A Word In Edgewise: Freedom’s Just Another Word 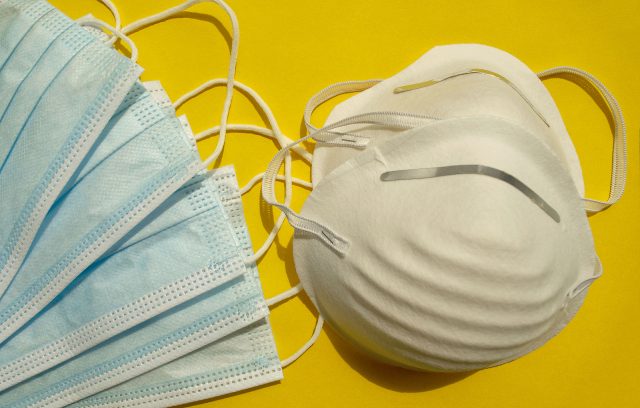 Frances Oldham Kelsey, pharmacologist and physician, learned during her malaria research in 1942, that some drugs cross the placental barrier. In 1960, she joined the FDA, part of a small staff reviewing new drugs.

Richardson Merrell submitted an application for Kevadon, a non-addictive, non-barbiturate sedative and anti-emetic specifically for pregnant women. It had passed for use in Canada and some forty other countries. Kelsey hesitated, then, despite pressure, withheld approval until learning more about side effects, particularly those affecting pregnant women.

“Freedom”’s in the title because there’s a lot of it being claimed at high decibels in these times of quarantine. It’s a fiction. Put six boys on an island and you get Lord of the Flies, not happy campers. For any group to survive—and many don’t—freedom cannot equate with license; some individual desires must always be curbed, at least occasionally, for the general good.

Today, in full COVID-19 pandemic, some cry mask-wearing breaches their freedom. One non-masked man denied entry to a Costco (by a masked employee) yelled, “I’m not doing it, because I woke up in a free country.” Does he realize his operative words were, “I woke up”? Some who succumbed to COVID-19 during the night, hadn’t.

There have been plagues throughout human history, and a new virus is just that. It will present differently—sometimes radically—from anything previously encountered, and may only be “new” to human hosts. Exploiting Earth’s bounty, we’ve opened pathways for emerging diseases; after millennia of existence in their jungle, desert, or marine environment they’re now free to take up residence in us.

To keep our illusion of freedom, we alter some behaviors to ensure the security of the group. Each has some ability help limit, if not cure, fatal diseases. These may be very simple; keeping distance, barriers (masks) in public, hand-washing, patience. (That last is not so simple.)

The Grand Saint Antoine pulled into port in Marseille on May 25, 1720. While the city had a network of health surveillance and quarantine, the ship, back from Sidon, carried a rich cargo of silk and cotton. Refused in one port, she was placed in quarantine, until local merchants, eager to take their goods to the upcoming Beaucaire fair, pressured authorities and the quarantine was lifted.

Plague raced through Marseilles’ 90,000 inhabitants, overwhelming the city, collapsing its infrastructure, then spread through the rest of Provence, killing some 100,000 over two years.

Frances Kelsey said “No” in 1960. By 1961, horror stories of deformed babies being born began to pour in, some 10,000 in all. But not in the States, at least not having bought that drug—known widely as Thalidomide—here. How many thousands of Americans owed their ordinary lives to her resistance and simple “No”?

Doctors today are searching, not plotting. A vaccine may or may not be found. None yet exist for Chagas, malaria, Ebola, or AIDS. Don’t create more patients for overburdened hospital staff. Stay home, wear masks outside, consider others who may be at risk.