A Word In Edgewise: Different Ways of Looking at Things 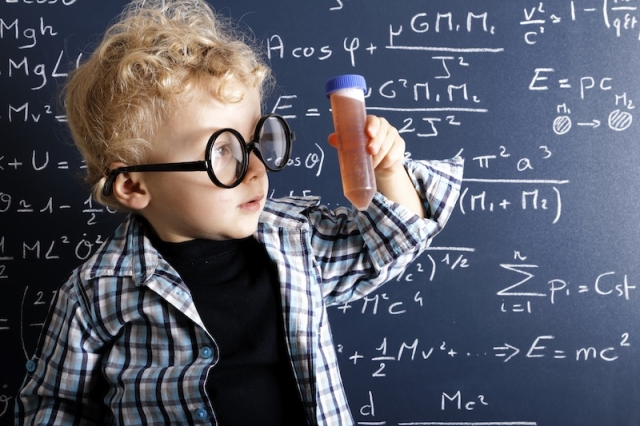 It took a hundred years to prove, but Albert Einstein was right. Gravity does make waves, and the fabric of space-time does alter.

Einstein calculated, as part of his General Theory of Relativity, that gravitational waves had to exist, although no one had ever found one, or had yet invented a way to measure them.

They existed at the juncture of a genius mind and a pencil and paper, but Einstein himself thought they might never be detected, going back and forth about their reality. He died in in 1955, never having seen proof of the waves or of the black holes necessary to create disturbances of the magnitude needed to be audible in backwater Terra.

You can read the full story in the mainstream media; the dogged work of thousands of scientists over decades to build LIGO (Laser Interferometer Gravitational-Wave Observatory), culminating on September 12, 2014, with a “chirp.” Like running your fingernails over a piano from lowest A to middle C, one scientist noted. Small (roughly 5mm over a one-sextillion-meter distance), but audible.

Two black holes of 29 and 36 solar masses circled one another until they collided, some 1.3 billion years ago, bending space-time, and sending out gravitational waves through the universe — to LIGO who, by a fluke, was on at the time, and caught the waves two years ahead of the ETA.

Since Einstein worked out the necessary existence of the players, scientists have worked and built and scrapped and reworked and rebuilt to create LIGO, with its 2.5-mile-long arms, polished mirrors, contained vacuum, and state of being soundproofed to all but that “chirp,” on the premise that if a gravitational wave alters space-time, then a beam of light, moving at a constant speed in total vacuum, will take less time to travel the contracted distance than the non-contracted distance.

And so it was.

A sound after centuries of visual (and later, electromagnetic) exploration of the universe, a voice, calling in the key of C. What other senses will the unknown share with humankind? It will depend on how we humans use the gift of our minds and view our role in the cosmos.

There was another point of view in this same week’s news; a sign outside an unnamed church proclaiming: “The more ‘Educated’ we become the farther we move away from God.”