A Word In Edgewise: Adults, Too, Can Be Carefully Taught 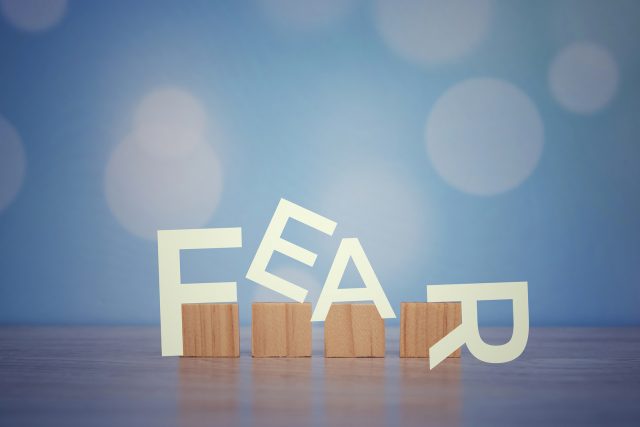 A ploy that’s worked since the First Manipulator cast a calculating eye upon his fellows and intuited that once you convince others that they need your thing, they’ll follow you to Earth’s end, swallowing whatever you spoon-feed, literally or metaphorically, and beg for more.

In Saki’s 1910 story, “Filboid Studge, the Story of a Mouse that Helped,” young Mark Spaley is promised his boss’s daughter’s hand in marriage if he can salvage sales of his failing breakfast product, Pipenta. Mark changes its name to the eponymous title, designs lurid posters of damned souls reaching for withheld breakfast bowls, under the eponymous name and over the warning, “They cannot buy it now.”

It’s the same unpalatable product, but now, everyone must buy it. Grocery shelves are stripped clean, the Boss/Father, reaps untold wealth and is snatched from bankrupt ruin. And Mark? An impecunious mouse, now unworthy of an heiress.

Daniel Okrent’s The Guarded Gate is fact, not fiction, more Stygian than “Filboid Studge,” detailing exclusionist efforts that caused human misery at that time and on with their collateral damage, indicated by the subtitle: Bigotry, Eugenics, and the Law That Kept Two Generations of Jews, Italians and Other European Immigrants Out of America.

In the 1890s, “Native American” referred not to the indigenous people, but to the reigning white elites’ self-definition. Okrent here details their three-decade crusade to close America’s doors to “inferior races.” For Henry Cabot Lodge, Theodore Roosevelt, Francis Galton (Charles Darwin’s cousin and eugenics progenitor), Scribner’s editor Maxwell Perkins and others, this meant everyone not “Nordic,” those superior northerners who towered above the inferior “Alpine,” and “Mediterranean” inferior races. Italians, Poles, Russians, Greeks; almost anyone from eastern or southern Europe and all Asians were to be barred.

Using faux science, jiggered statistics, and plain lies, these elites promulgated increasingly severe immigration sanctions and fearmongering eugenic fiats. In 1924, they brought to fruition the Johnson-Reed Act, drastically reducing or removing altogether any hope of a new life for untold thousands. Eugenic laws at home sanctioned involuntary sterilizations to be performed on what, by 1970, was estimated at 60,000 institutionalized individuals.

Nordic purity came at great cost. In 1939, for example, a pending bill to allow 20,000 German Jewish children to escape Nazi retribution and enter America died in the Senate. American eugenicists had worked with their German peers for decades. Hitler studied our eugenicists’ work, and afterwards, in 1946 during the Nuremburg “Doctors Trial” defendants invoked our Buck vs Bell sterilization decision (upon which Justice Oliver Wendell Holmes wrote, “Three generations of imbeciles is enough,” Madison Grant’s The Passing of the Great Race, and the Johnson-Reed Act of 1924, which left untold thousands stranded without recourse before the Nazi Juggernaut.

Okrent, author of six books including Last Call: The Rise and Fall of Prohibition, presents a detailed yet eminently readable history of this dark period, and traces the consequences of these men’s actions into our lives today.