A Word In Edgewise: A Picture is Worth… 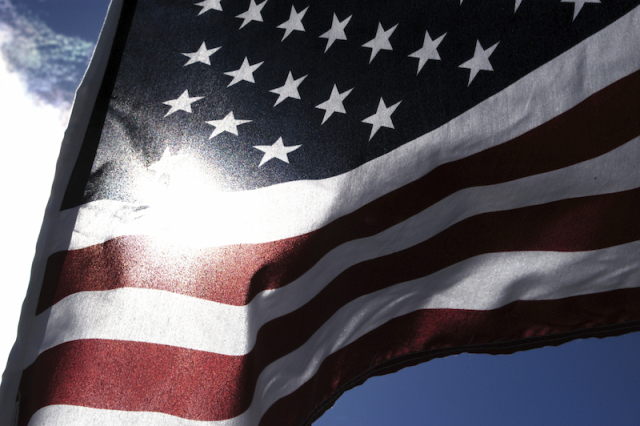 Fifty-two years ago, I found it one of the most hateful, enraging, and sad images I’d ever seen. I’ve viewed hundreds, no thousands, of photographs, many bloodier and more ghastly as far as the explicit content, but none that I feel that present a more casually evil, more despairing, or less hopeful picture of one aspect of American life.

Two men, legs crossed, relax in their seats; one fishes in a bag of Redman tobacco for another plug; they smile, as do others in the background. Their faces beam with the furtive, shared glee of seventh-grade boys gloating after they’ve successfully tormented the substitute teacher. The epitome of thoughtless, boys-will-be-boys mischievousness. Except these “little rascals” got away with murder.

The photo was taken in Philadelphia, Mississippi, during the trial for the 1964 killings of civil rights workers James Chaney, Andrew Goodman, and Michael Schwerner. The State of Mississippi had refused to pursue the case; it was not until 1967 that the Federal government charged 18 with the killings (the three were waylaid and murdered by KKK members and local police, their bodies buried in a red clay dam), of whom only seven were convicted and given minor sentences.

41 years later to the day, June 21, 2005, the State of Mississippi brought to trial one man, Edgar Ray Killen, former Klan kleagel (organizer), who had helped orchestrate the killings. He was charged and convicted on three counts of manslaughter and sentenced to a 60-year term in the Mississippi State Penitentiary, a.k.a. “Parchman Farm.”

Why does that faded image come to mind now? Because it hasn’t faded. Look on the news, in the papers, on Facebook. Just recently you could see the same sly savagery on today’s KKK goons; taken in the aftermath of a rally where they stabbed three objectors with the sharpened staff of an American flag.

And even as the KKK is visible daily on the national scene, there is an aspirant to the highest position in the land who denies he knows neither David Duke, KKK Grand Wizard, specifically, nor of the KKK in general, being loath, without “further research,” to say bad things about them.

Look up that old photo for yourself. It was our past; must it be our future?