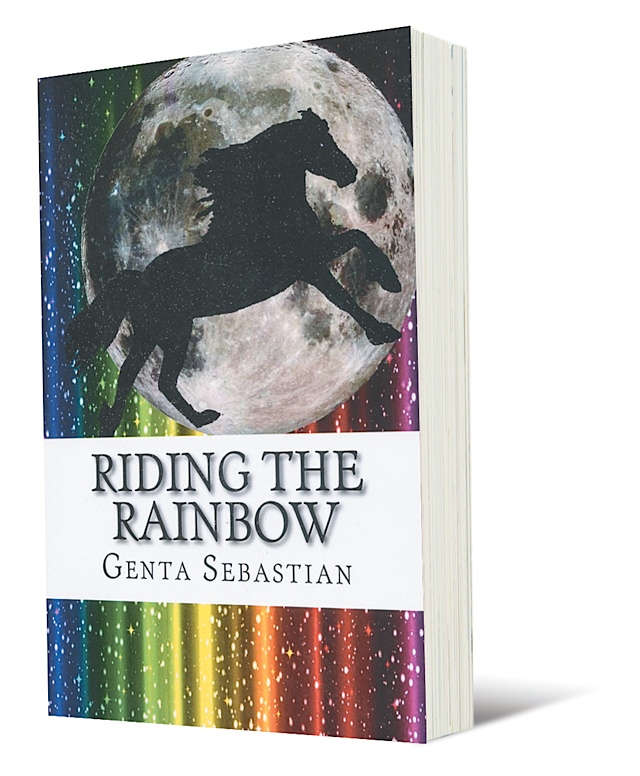 Riding the Rainbow
Written for middle-graders, Sebastina’s story follows Lilly, plump, awkward, and tormented, who lives in a rainbow family with two moms. Unbeknownst to her, the mute, unmoving girl across the classroom has two dads. The two become friends, but events from the past ensnare them. Literally. Clara is kidnapped, and Lily must save her life. Painful, funny; a swift-paced read.
Genta Sebastina
Shadoe Publishing
$9.95 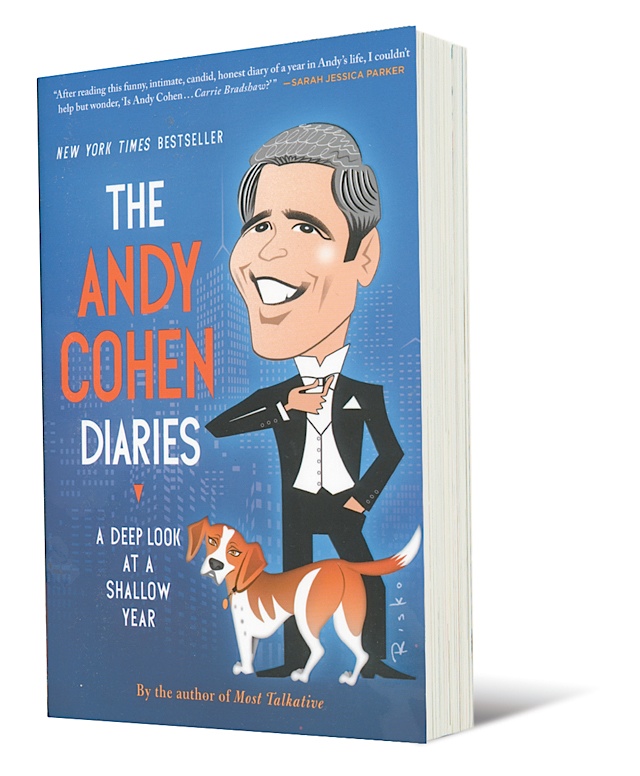 The Andy Cohen Diaries: A Deep Look at a Shallow Year
Anderson Cooper’s pal and co-broadcaster, best-selling author, and late-night show über-personality Cohen regales the reader with an entire year’s worth of his unique style and wit — not to mention the dog. Where Andy goes, so goes Wacha. Entertaining, irreverent, and lavishly illustrated.
Andy Cohen
St. Martin’s Griffin
$15.99 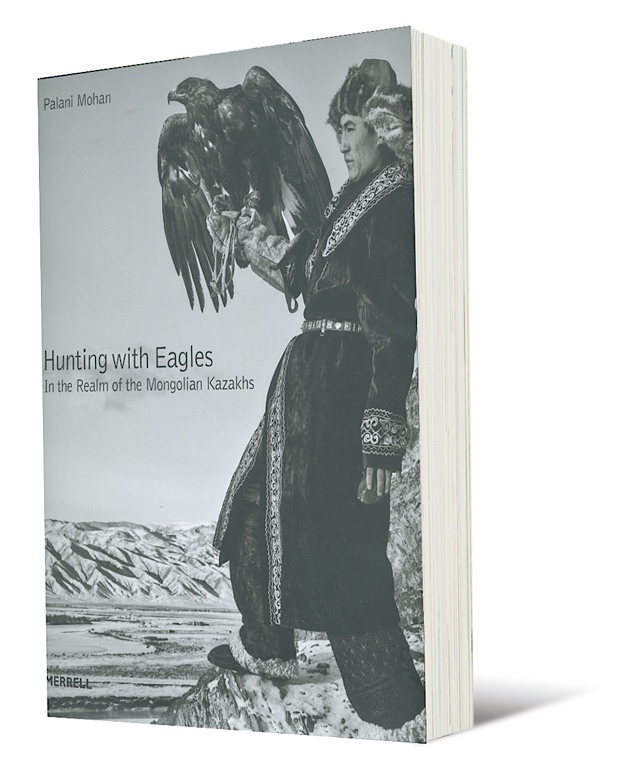 Hunting with Eagles: In the Realm of the Mongolian Kazakhs
Spectacular black and white photographs illustrate this ancient and breathtaking hunting practice of the Mongolian Kazakhs and their golden eagles. Photographer Mohan spent four years following the nomads, noting that they raise the birds from eaglets and consider them part of their families. This large and lavish book serves its subject well.
Palmi Mohan
Merrell
$50 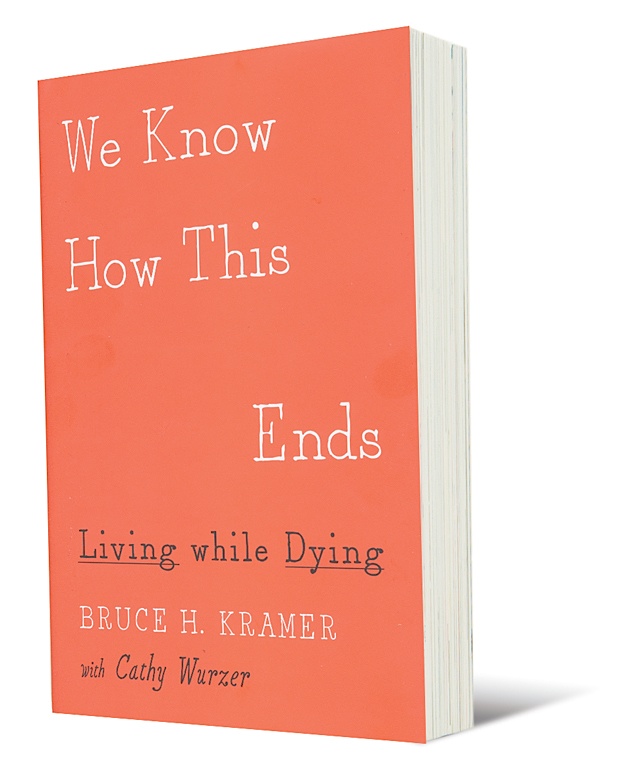 We Know How this Ends: Living with Dying
How would any one of us deal with the devastating diagnosis of ALS (amyotrophic lateral sclerosis)? Bruce Kramer faced this life-defining moment, and, with journalist Cathy Wurzer, described his journey, refusing the term “legacy.” “Legacy,” he reminded, “is an act of ego, while teaching is an act of faith.” An important read for anyone who is going to die, as well as the rest of us.
Bruce H. Kramer with Cathy Wurzer
University of Minnesota Press
$22.95 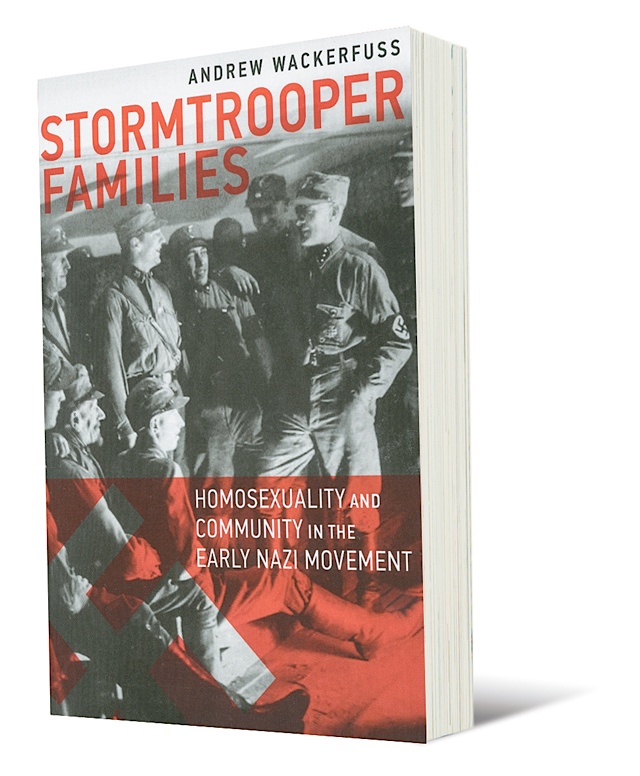 Stormtrooper Families: Homosexuality and Community in the Early Nazi Movement
This highly researched book uses stormtrooper personnel records, autobiographies, heretofore unpublished memoirs, letters, and court records to explore the movement as evolving out of its local community and interpersonal relationships, examining how individual gay men lived in the Nazi movement and how fascist and antifascist politics were affected by the dialogue. A unique portrait of the private lives of the S.A.
Andrew Wakerfuss
Harrington Park Press
$35 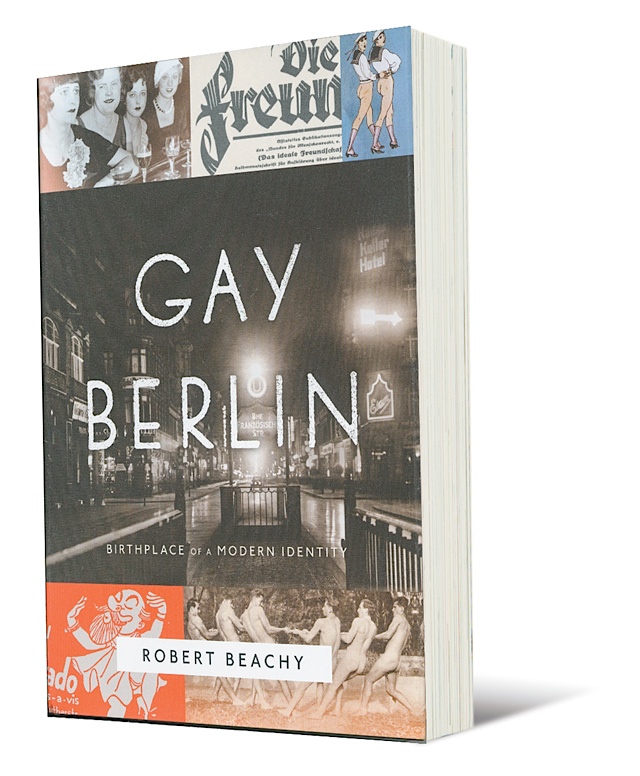 Gay Berlin: Birthplace of a Modern Identity
Beachy explains pre-Weimar Berlin in as detailed a fashion as did Darwin his finches, illuminating a city open to sexuality and experimentation in which the ongoing medical advances inform, even today, our concepts of sexual orientation and gay identity. Illustrations cover contemporary publications and theater, and prominent personalities including sexologist Magnus Hirschfeld and his lover Adolf Brand.
Robert Beachy
Knopf
$27.95 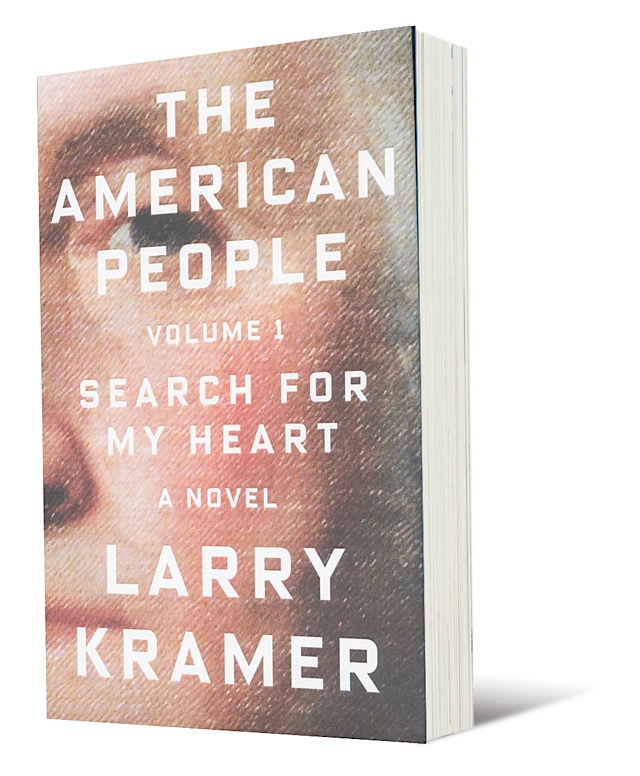 The American People, Volume I: Search for My Heart: A Novel
Founder of ACT UP, author of Faggots and The Normal Heart, Kramer’s vast work in 775 pages brings the reader from prehistoric monkeys to the 1950s, with stops along the way for perceived national homosexual heroes, historical and fictional, including George Washington, Ben Franklin, Abraham Lincoln, Lewis and Clark, and Sam Clemens, the latter having created “the country’s first gay rock stars.”
Larry Kramer
Farrar, Straus and Giroux
$40 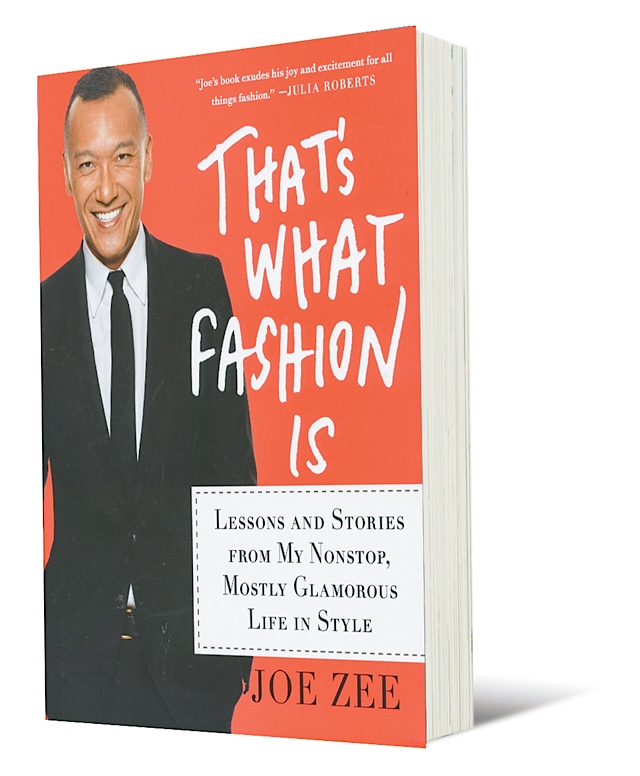 That’s What Fashion Is: Lessons and Stories from My Nonstop, Mostly Glamorous Life in Style
Zee is the editor of Yahoo! Style, former creative director of Elle magazine and co-host of talk show FABLife. Starting with Annie Leibovitz styling shoots for Vanity Fair, Joe Zee knows intimately — and reveals here — just what it takes to make style happen. First-person stories, fashion tips from the expert, wrapped in a wild array of photos, this is a must have volume.
Joe Zee
Thomas Dunne Books
$29.99