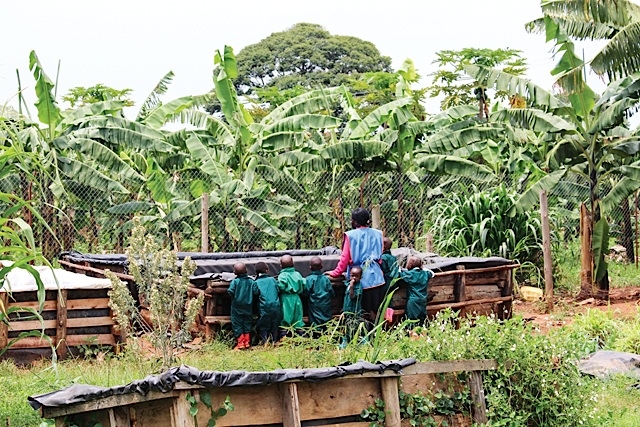 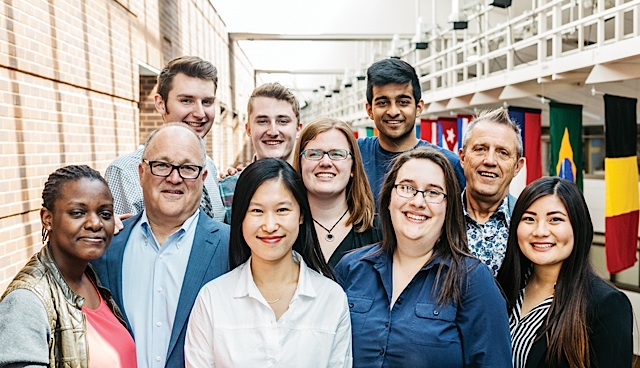 Over 70 countries criminalize same-sex relationships. The severity of penalties for homosexuality in these countries range from paying fines to the death penalty. Imprisonment is a common form of penalty, while corporal punishment is also imposed in some areas.

Yet the Mossier Social Action and Innovation Center (MoSAIC) was created to help global LGBT entrepreneurs thrive. “What makes MoSAIC different is that we’re taking risks where this international community of LGBT rights advocates don’t want to take risks,” says Nick Alm, MoSAIC’s co-executive director. “We do go to the ground, and we confirm with them that they’re willing to take these risks to be out and to start these businesses. They know the climate better than anybody and we’re not going to tell people don’t start a pig farm in Uganda because you’re going to be targeted. I’m inspired continuously by these people because they’re out and they don’t care.”

Named for Kevin Mossier, a Minnesotan entrepreneur and philanthropist who devoted his time and profits to furthering equality for the LGBT community, MoSAIC works with Minnesota-based companies and individuals to fund LGBT entrepreneurial projects internationally. 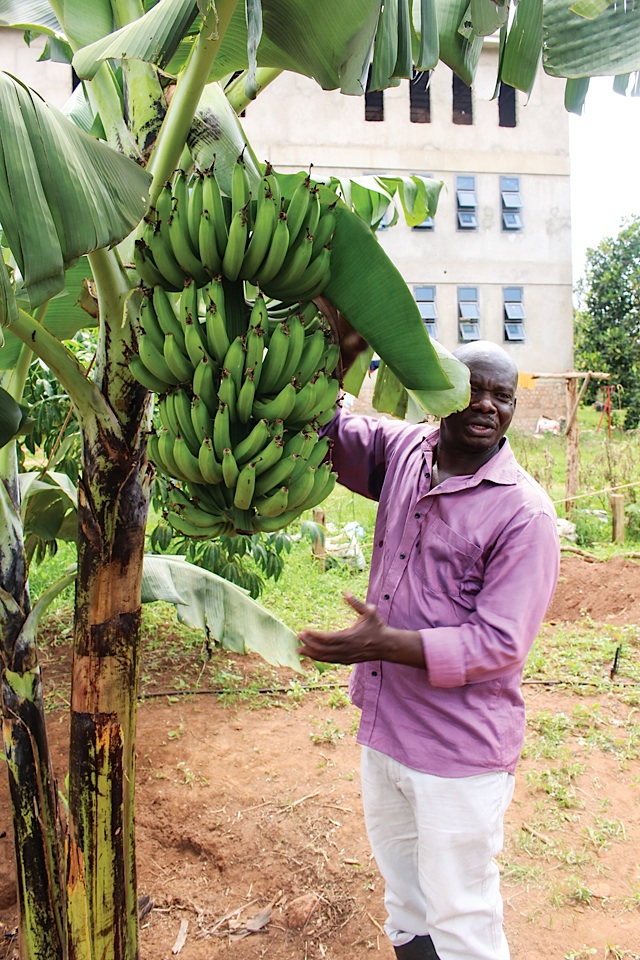 “If Cargill is in Kenya, how are they incorporating LGBT into their operations over there and how can we essentially help these people get off the ground and start their own human rights movements, but do it through an economic empowerment angle?” asks co-executive director Charlie Rounds. “Not a lot of organizations fight to get money in the hands of these individuals the way that they want to do it.”

“LGBT youth empowerment here in Minnesota is the other half of the coin,” Alm says. “We essentially create internship opportunities and professional development opportunities for students here in Minnesota working with these entrepreneurs internationally. What that does is get them international experience. We can produce internships very unique to what you would be able to find going to a Fortune 500 company or a nonprofit here in the Twin Cities.” 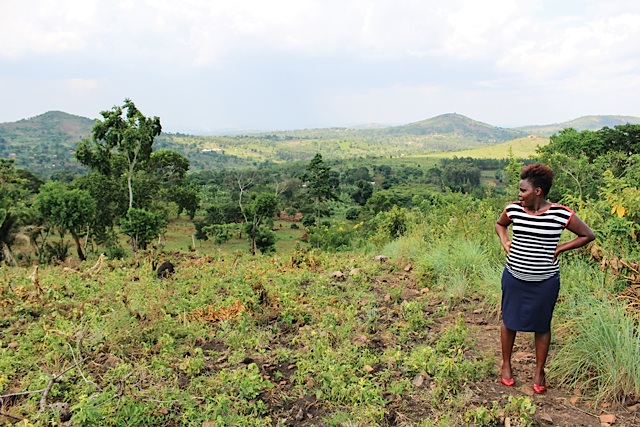 Through these experiences, Alm says young LGBT leaders will then take those skills into the working world with an elevated sense of what is needed in the LGBT movement globally, moving forward. “We really do believe that the next generation of LGBT leaders needs to be focused globally as well as locally,” he adds. “The tendency is for people to focus on Minnesota, they don’t want to focus internationally, and for a lot of good reasons based on everything that’s going on. But we’re going to try to do both at the same time, because that’s what the future demands.”

With entirely unique business landscapes in each project location, Rounds stresses the importance of listening to the people doing the work. New projects seeking funding come to MoSAIC  through highly trusted contacts that Rounds has known through his wealth of experience abroad.

“I just go in with a blank slate,” he says. “I sit down and ask what they want and how we can help. LGBT rights have to come up from the bottom, they have to be worked internally. The term we use is organic. You can’t come in with the Human Rights Campaign in Nairobi and go, ‘Let’s have a black tie dinner, where’s the movie stars and let’s get them on some ads.’ It’s not going to work in Kenya. They have to win the hearts and minds and then change laws in their own countries. They have to lead it. But they’ve gotta have access to employment. That’s what people said.”

Alms nods in agreement, adding, “We go in with the assumption that if they want to do a chicken farm or a pig farm or a cyber cafe teaching computer skills to people, that that’s the correct thing to do. And then we just ask, in two years, will this employ 50 people, 100 people, and how do we get to that point? And then we do the work here to say: ‘OK, Land O’Lakes, you give money to agricultural-based projects in these countries. We’ve got three of them here who are amazing and we want you to fund that project, but then also fund people here to assist with whatever technical assistance, or figure out the sourcing/importing process, or whatever it may be.’ We just make connections, really, to find out how to connect those people with the individuals or organizations who are going to accelerate them.”

Those connections are not random, they have to make sense. Another project MoSAIC works with is a group of Kenyan immigrants here in Minnesota importing lavender tea from Kenya, with profits returning to people across the ocean. With more than 10,000 Kenyans living in Minnesota and the University of Minnesota’s strong relationships with universities in Kenya, there is already a strong link between the two locales.

Yet, with the laws often working against them, it may seem the local entrepreneurs are fighting an uphill battle. Alm says, “I’ve stopped asking questions about if they’re sure they want to do it. They don’t have time for it and they don’t care.”

In philanthropy and international development, Rounds says things are slowly moving toward the notion that you cannot come in with a Western-based model and expect it to work locally. “The reality is, they know what works, and you gotta respect that; you can’t just come in and impose your ideas,” he says. “The challenge with international development is, many times, how can it benefit the company that’s sending them? Part of the problem was, instead of saying how can we truly help locally, it’s how can we help locally but make sure we’re getting something out of the pie? That’s not going to work anymore; it’s got to be organic, it’s got to be them. Otherwise it’s a flawed model. There’s this industrial philanthropic complex in New York and Washington. People are making multiple six-figures to go look at what’s going on on the ground. That’s just not a model. It can’t work that way anymore.”

MoSAIC will certainly look at financial statements and ROI, but Alm says he’ll be looking at the number of people employed and at their stories as gauges for success.

“Success to me has always been based on are we creating jobs or not?” he says. “We set out to create jobs, to get capital to people who need it. As we begin to realize some more returns on these investments, it will be the stories that come out of it. The people employed, what they did with that job. It’s going to be way more story-based.”

One such story that’s emerged as a measure of success comes from the Kenyan tea project. Searching for a new hire in western Kenya, the business owners (five heterosexual Kenyan men) said their top three candidates scored highly in all of their search criteria. Yet one woman emerged as the top candidate due to her passion to defend minorities including women, children, and LGBT. The woman, Diana, said it best: “Like anybody else, these minorities have the right to be who they want to be and to live their full potential.”