BRO: Taking Knowledge to the Community 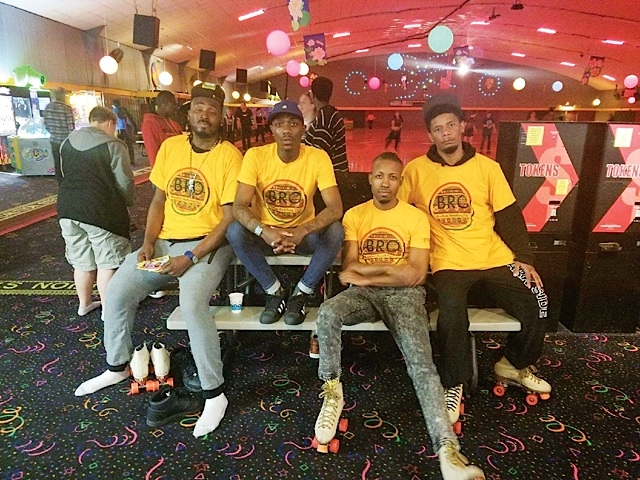 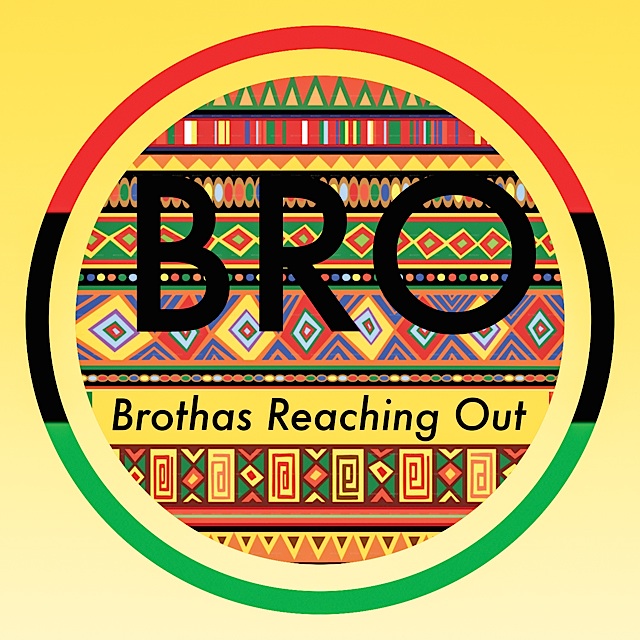 Hatred toward gay people is not unique to a race or culture. But are there unique factors at play in specific cultural communities in regard to attitudes toward GLBT people? The answer is complex, but DeAndré Morris acknowledges the highly publicized historical taboo of homosexuality within the African American community.

As program coordinator for Brothas Reaching Out (BRO), a new outreach program launched by the African American AIDS Task Force, Morris grapples with how to distribute safer sex information to men who have sex with men within the African American community. A recent transplant to the metro, Morris has observed that the “down low” scene has presented its challenges to his work.

“I can’t just set up a booth and stop someone and ask if they’d like to talk about a program or information for men who have sex with men,” he says. “No. They get defensive: ‘That ain’t me, man.’ It’s not going to work.”

BRO is working to take knowledge and personal stories out into the community for better impact and results on the fight against HIV and STDs. “Our target population is 18 and older, black men who have sex with men, who are HIV-positive or at-risk of infection,” Morris adds. “We felt that there was a need to apply for a grant and be granted a program that serves the African American, SGL population.” 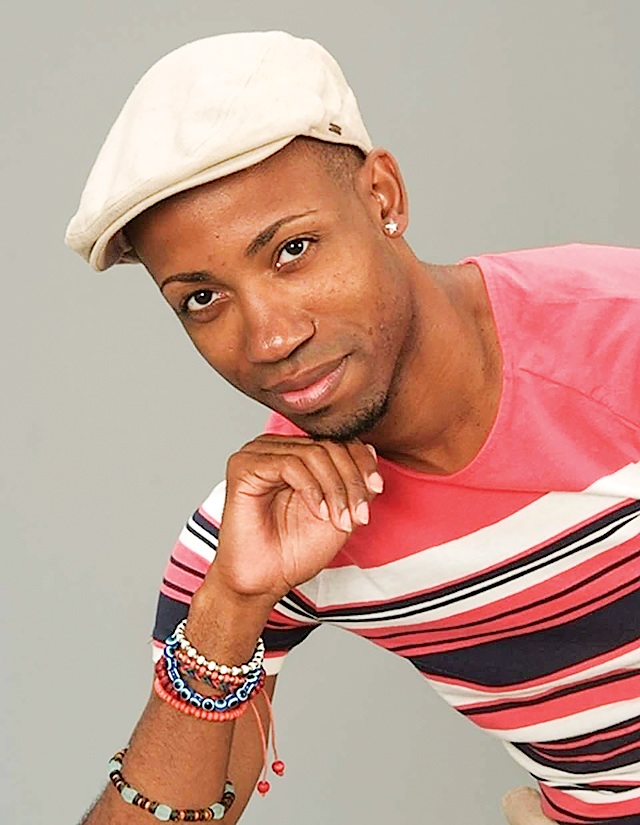 The term “same gender loving” (SGL) emerged in the early 1990s with the intention of offering black women who love women, and black men who love men, a way of identifying with the uniqueness and intersectionality of black culture and homosexuality or bisexuality. According to Morris, the Twin Cities’ African American SGL population had nothing, no type of program, no type of format that they could use to navigate within the community.

“The executive director (of AAATF) and I felt that it was important to apply for a grant for this program to particularly be here at the Task Force, which is a culturally specific organization to begin with,” Morris says. “With this being our pilot year, it’s been a little challenging to navigate the program, but now since I’ve been out there, communicating with people in the community, with people within the black SGL community, I have a better idea how to serve our purpose.”

He adds, “We know that statistics from the CDC show that the African American SGL male community is the highest percentage infected. So the unique aspect of this program is actually getting out there. Most programs are so housed in their own office and think they have to come to us. The unique component about this program is that we go to them, hence the reason we have peer advocates. They specifically go into the community, they do street outreach, they do peer-to-peer outreach, they go to presentations at different agencies. They’re in the community. That’s what this program is all about.” 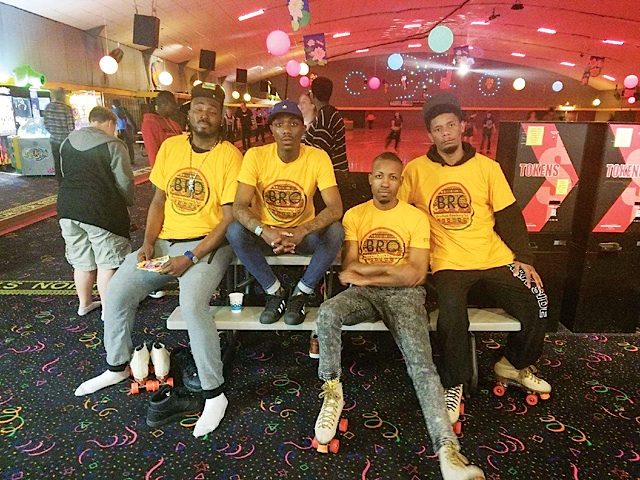 BRO has two main objectives: to increase the use of condoms among black SGL men, and to decrease risky sexual behaviors in the same segment. Role model stories are an important factor in reaching those objectives. Morris interviewed other African American SGL men in the community, collected and transcribed their stories, and is distributing them within the community.

“They’re not stories that have been handed down from Hennepin County or the Department of Health,” he says. “These are very unique. I have a total of four stories. They’re not all the same. It’s not one of those, ‘and the moral of the story is I started using condoms.’ No. All of the stories are formatted differently; they’re told through different eyes. When people read these stories, they’re intrigued, they want to move to the next steps of getting tested. Or if they’ve fallen out of care, after they read the stories and talk to peer advocates, it’s ‘how can I get back into care? How can I be sure my sexual health is well taken care of?’ We’re really trying to reach the men in this community and keep them in care or on PrEP. That is our main focus with our objectives.”

In addition to distributing the role model stories, BRO’s street outreach team hands out safe sex kits, brochures and materials, and works events, such as Pride, that have a high attendance of African American SGL men. So far, the street outreach team has received extremely positive feedback. Morris says, “People feel like it’s a magnificent program, the feedback has been magnificent.”

Anyone interested in being involved as a peer advocate or talking about the role model stories should directly reach out to Morris. He adds, “We’re moving into our second year and we’re always looking for more interested parties.”