Yet Even More Fringe Shows!

What an abundance of GLBT-oriented and “questioning” shows available for the watching at the Minnesota Fringe Festival! They play at various venues in Minneapolis and St. Paul. Several have already been mentioned by Lavender Media, but here are a few more worth considering: 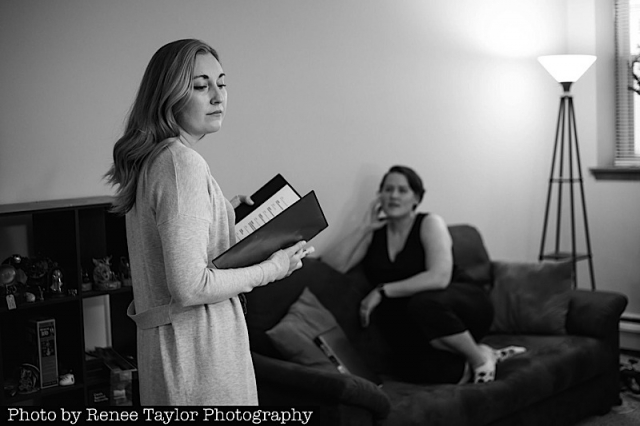 Playwright James Zappa shares, “Hidden Dragons centers on two women in a supportive relationship.  While both characters are queer, their queerness is not the focus of the show. They have ambitions, struggles, and triumphs that exist outside of their sexuality. For me as a writer, I wanted to tell a story about queer women (not) confined to a story about them being queer or women. It’s about two people in love, and finding the limits of that love.” 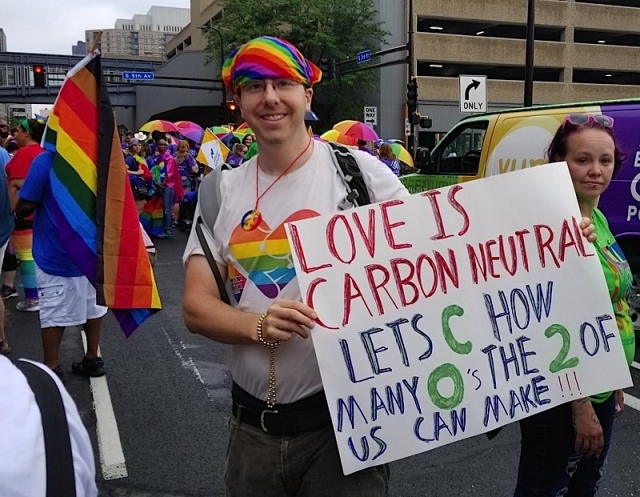 Production writer Lee Samelson relates, “As an outgrowth of my work as an organizer for local renewable energy in Minneapolis with the non-profit Community Power MN, I have been performing climate-themed spoken word comedy for the past six years. With Carbon Man-Dating, I’m attempting to build a new unique community where the Climate Justice and LGBTQ rights movements intersect and can be of mutual benefit to each other. This creative work of incorporating humor has been a therapeutic way for me to process the wide range of emotions I personally feel on both the climate crisis as well as the coming out process. As demonstrated in this photo of myself marching at this year’s TC Pride Parade, I am seeking to educate, enlighten and mobilize the necessary public interest on this very timely topic by making it sexy, entertaining and relatable for audiences on new levels. While the five one-hour performances (scheduled for Fringe) will feature different content, all revolve around a basic narrative where climate action groups form an online matchmaking website to help their queer-identified activists and organizers build up a love life.” 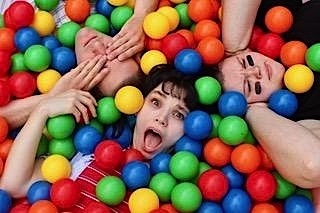 Adult actors play children in an exaggerated style in the Catherine Hansen play which includes scenes devised by the performers. Actor Mitch Vosejpka says, “Chocolate Covered Chicken Wings is a take on the way that we develop during our youth and how many of the lines are blurred when it comes to what makes a good person and what makes a bad person. I think this is really relevant to the times we face right now with the amount of people in power we are exposed to every day in the media.” Actress Aidan Jhane Gallivan who wowed audiences this past spring in Persistent Theatre Productions’ When We Were Young and Unafraid has directed this production.