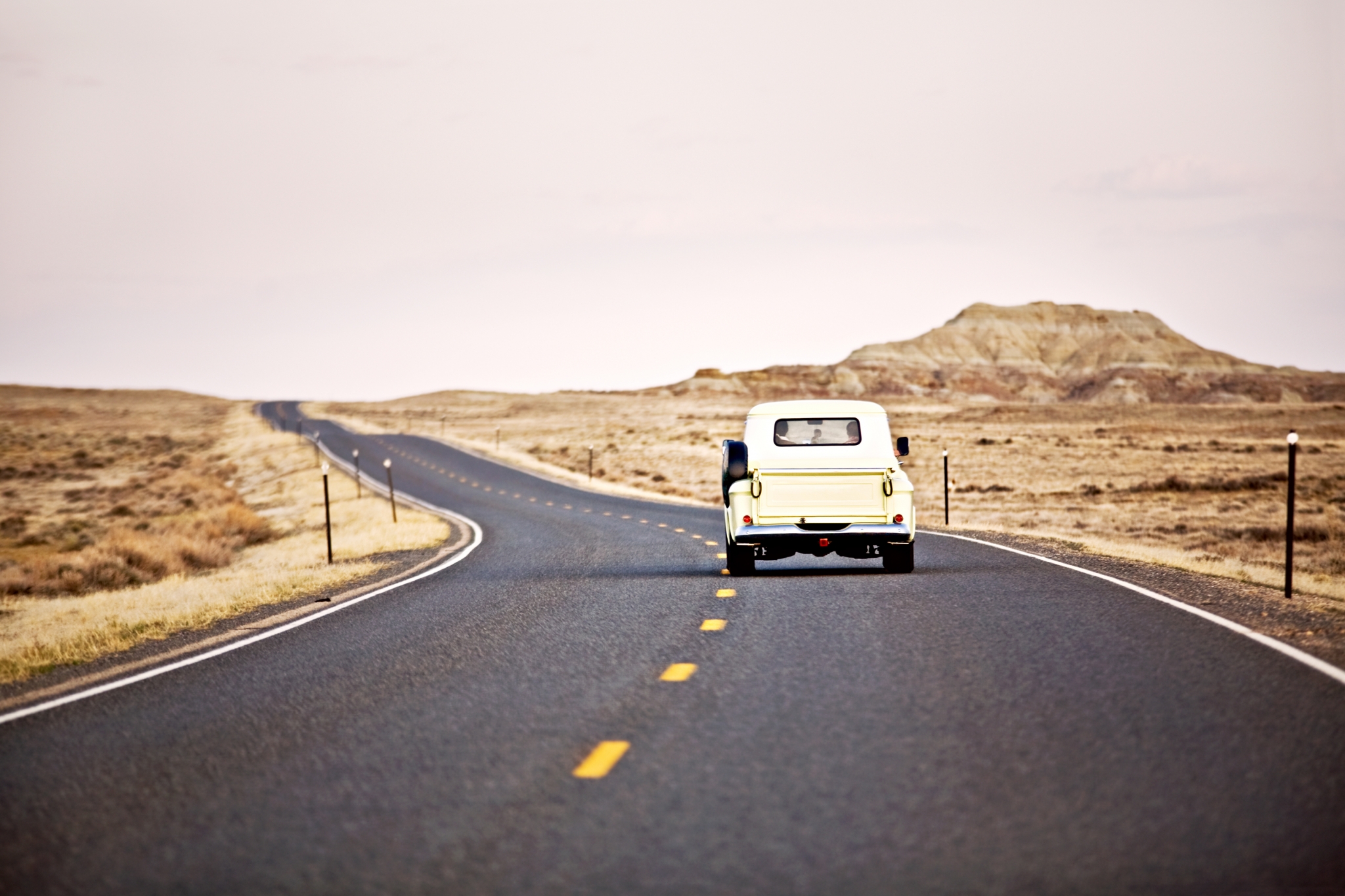 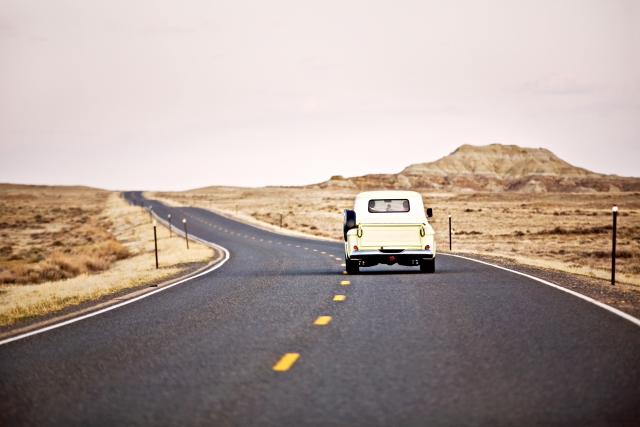 “Tell me another story.”

I looked over to the passenger seat at my 26-year-old daughter, Meredyth, and smiled. I had just shared a story about life when I was my former self, presenting as man. It was nice to find that she’d been listening and even better, that she was interested.

We were on the tail end of a 500-plus mile weekend trip to Grand Marais, Minnesota for its Pride Day celebration where I was a featured speaker. It had been a long time since MP (a nickname earned when she was barely a newborn) and I had been in a car together, let alone on a marathon road trip that included multiple construction delays and early morning white knuckle vigilance for darting deer.

My daughter has an unconventional life, which she partly attributes to me.

“You taught me to live authentically, to be true to who I am,” she’s said. It helped that she lived with me in Iowa while a high school student after the divorce (due to my coming out as transgender); without wavering an iota, this kid stuck with me throughout a family breakup as I journeyed to womanhood, a rare gift of loyalty at a time when I desperately needed such gifts.

Still, MP’s much her own person. We had quite a row over her studying and even valuing good grades. Eventually, I gave up on cajoling her and proposed Plan B.

“No one will ever care about what grade you got in sophomore biology,” I started. “So, all I ask is that you actually graduate from high school, that you get a diploma. Beyond that, I’ll quit nagging you about grades and studying.”

I saw MP’s eyes widen as a wry smile crossed her face. Yes, she had won the studying battle, just like she’d won so many other battles growing up.

“But,” I added, “You have to replace studying with something that you’re passionate about and that you devote yourself to.” I wasn’t about to let her off the hook completely.

A couple weeks later, MP asked for a ride to downtown Cedar Rapids.

“I’m going to volunteer for a guy named Barack Obama who’s running for president,” she announced. “I don’t know anything about him other than he talks about changing our country. And with Bush in there, we’re in need of real change.”

With that, my daughter’s life trajectory was altered. In 2007 at age 15, she put in 60-hour weeks for the entire summer making calls and doing cajoling of her own—I heard that she’d earned the nickname “Tiger,” because she wouldn’t let folks off the phone until they agreed to vote for Obama.

The acceptance she received by her campaign coworkers was an unexpected bonus for my child who had long suffered from anxiety about being liked and fitting in.

Later, MP would attend Augsburg University where she also worked for the DFL and Sen. Al Franken. Following graduation, it was a year-plus as a paid campaign worker for Bernie. After that, it was stints on other campaigns in Seattle, New Hampshire, and Iowa.

Burned out from a nomadic life, she settled in New Orleans with a job at a youth hostel that provided her housing. Spending money came via a bike delivery job. To say that she lived on the edge would be generous, but I respected that she was doing it her way, without feeling the need to conform to a society where at her age, she’s expected to have a job with benefits, a romantic relationship, and roots. Nope, none of that was for MP.

Her visit to Minneapolis-turned Grand Marais was a stop on the way to Korea to teach English to elementary kids. The fact that Korea might be the epicenter of World War III doesn’t faze her one bit.

I wish I could say the same for me.

The road trip to Grand Marais was our first prolonged time together in two years. I heard about boyfriends, hostel life, and the art of using a bike box to not only transport her beloved bike, but double as luggage for almost every piece of clothing she owns. She’s certainly innovative, I thought.

Most of all, as we drove north into the woods along Lake Superior and then back south, I returned to the idea of a gift—to have my daughter there at my side, loving me, after all I had put her through with breaking up our family so that I could be me.

And now to think that she’s out in the world being true to herself, in part because I showed her the way.

There’s no other word that even comes close.