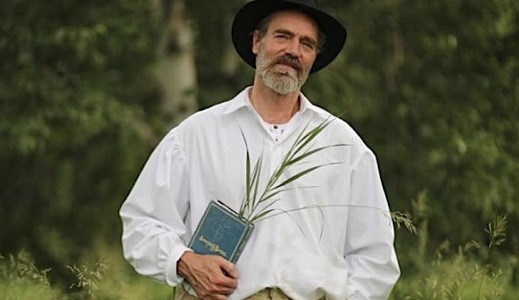 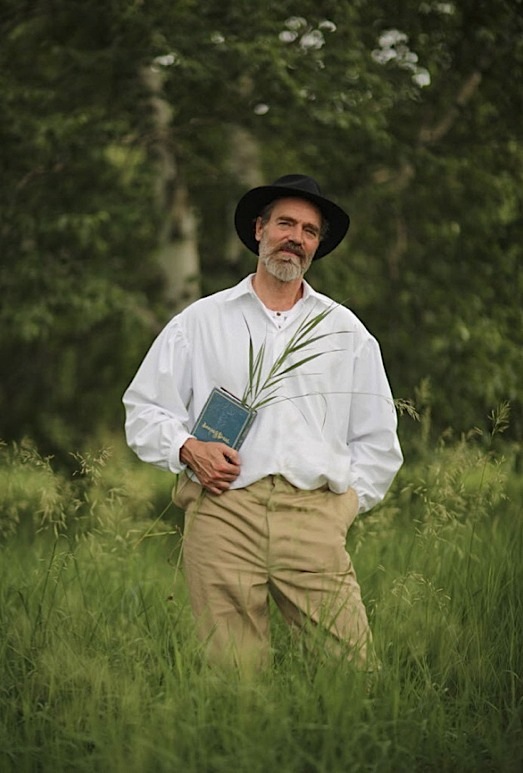 Writer-performer Patrick Scully’s inspirational remounting of Leaves of Grass – Illuminated played three sold out performances at the Guthrie Theater’s Dowling Studio this past weekend. Best known as a dancer, Scully astounded the Twin Cities theater scene five years ago when his premiere of the piece revealed that he was a terrific actor as well. At that time, he seemed to utterly manifest poet Walt Whitman (1819-1892) with jolting authenticity. In 2019, he was just as beguiling, if not more so. After all, the writer-performer has dwelt in the great one’s spirit, if not the DNA itself, since the middle of the decade. The show has had some acclaimed remounts since it first premiered which has given Leaves of Grass – Illuminated further scope to deepen and sweeten. 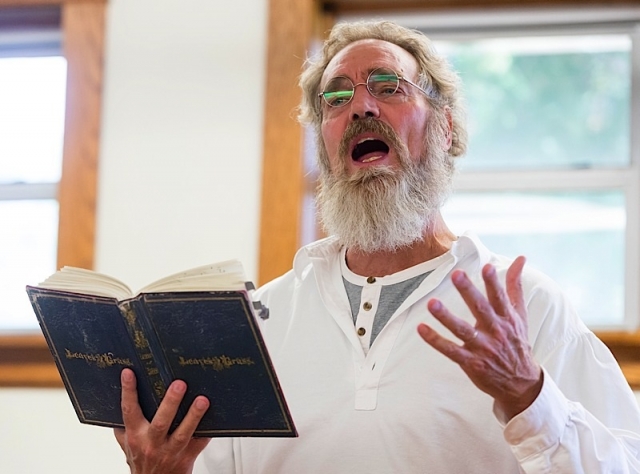 Scully’s uncanny mixture of Whitman’s distinctive use of language and the poet’s reflections on male to male desire and love in the 19th century was riveting in the performance I encountered at Dowling Studio last week. It truly captured the essence of what were forbidden phenomena in those days, in such a way that made the current day audience present to that suffocating era: it was if you were actually there. One could have called the production a transporting experience.

Homosexual desire of that time was smothered by a systemic heterocentric cultural blanket backed up by harshly cold masculine reserve. Homophobia often held the threat of violence close to the vest. Gay love couldn’t even be spoken of. Unmentionable. Puritanical enforcers represented institutions like the Society for the Suppression of Vice and watchdog mentalities which meddled in the private lives of people across the sexual orientation spectrum. Scully made that point quite firmly throughout. 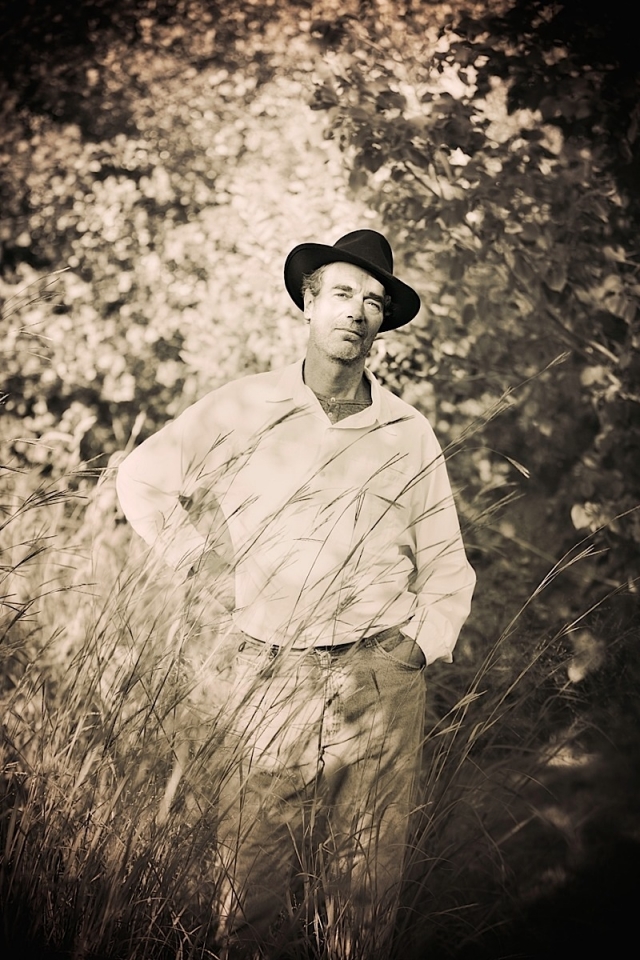 He also made it remarkably clear that gay and bisexual men of the time themselves would aggressively deny their own feelings of same-sex desire. He had us wonder to what degree such self-editing was conscious or not. Intriguing observations were spoken about John Addington Symonds, Ralph Waldo Emerson, and Henry David Thoreau.

Nancy Mason Hauser’s videography and projection artists Clemens Kowalski and Oscar Loeser evoked the Victorian century, as well as the late modern spirit with images of contemporary dancers, vintage photographs and painting from the 1800s. The iconically homoerotic The Swimming Hole painted by Thomas Eakins emanated cryptically through the production’s visuals to fittingly faded effect. It was echoed by live male dancers who danced au naturel with boldly arresting power. They starkly reinforced the Whitman virtue of men bonded in emotional connection blended with physical attraction, affection, and naked ease. Those of us who once upon a time would hang out nude in male bathhouses, most of which have been closed now, may recall that wonderful ease. Scully and his collaborators proudly reclaimed that ease of homoeroticism, homoromanticism, and male bonding. When they washed one another’s bodies, it was like baptism. 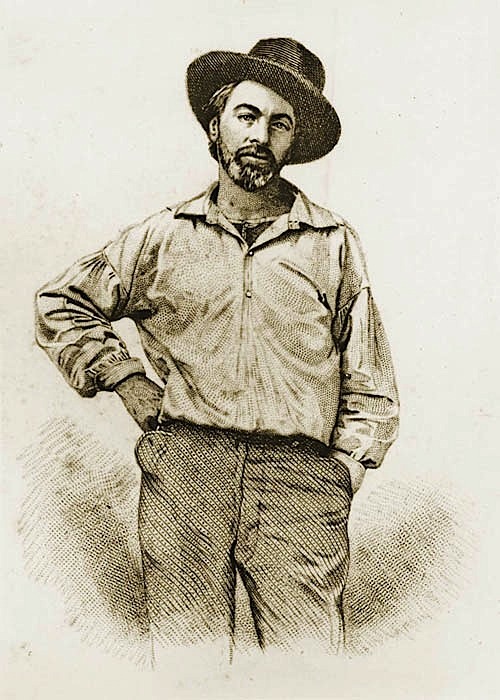 The night I attended, unsurprisingly, the audience sprang to its collective feet at the end.