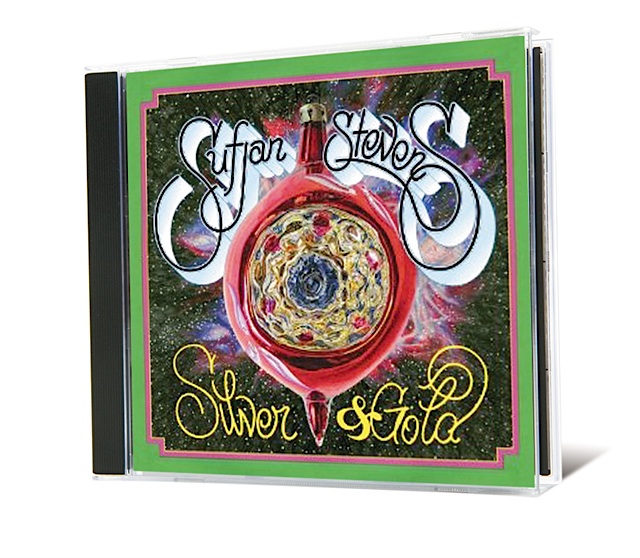 Somehow, it is fitting that indie-rock misfit Stevens would tackle Christmas music via a 50-plus song set of traditional tunes and off-kilter originals. Whatever the reason, Silver & Gold promises to be a perfect gift for the Current-lover in your family. Not only do you get Stevens’s signature takes on the likes of “Joy to the World” and “Santa Claus is Coming to Town,” but the box set—the tunes are spread across five eps—is a veritable collection of presents in itself. It comes complete with stickers, a temporary tattoo, a build-it-yourself Christmas ornament, and even chord charts so can sing along with “Christmas Unicorn.” You can even choose between the rather affordable CD set, or the limited edition vinyl set, for that special discerning record-collector. 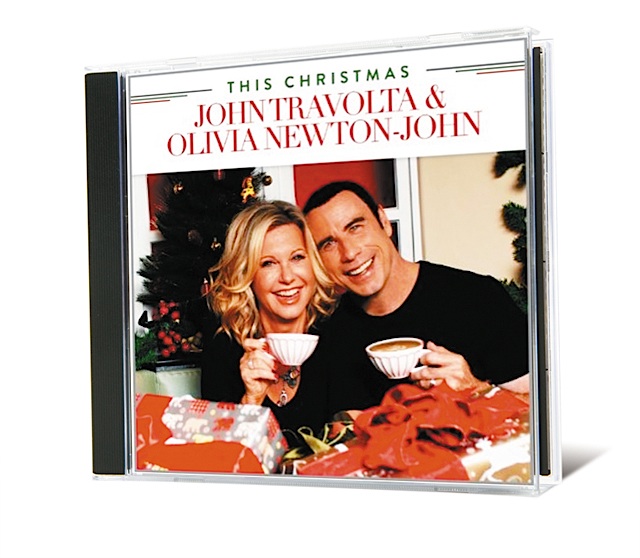 The gay factor of this is off the charts, as the stars of Saturday Night Fever, Grease, and, most especially, Xanadu unite for a very special holiday album. Oh, but there’s more than just a couple of 1970s favorites trying to regain past glories. Barbra Streisand, Tony Bennett and the Count Basie Orchestra, and Chick Corea make appearances as well. (So does Kenny G, but there always needs to be a bit of the darkness before the light.) There are plenty of holiday classics to sing along to while decorating the tree with your favorite kitsch from the past—truly a perfect combination. 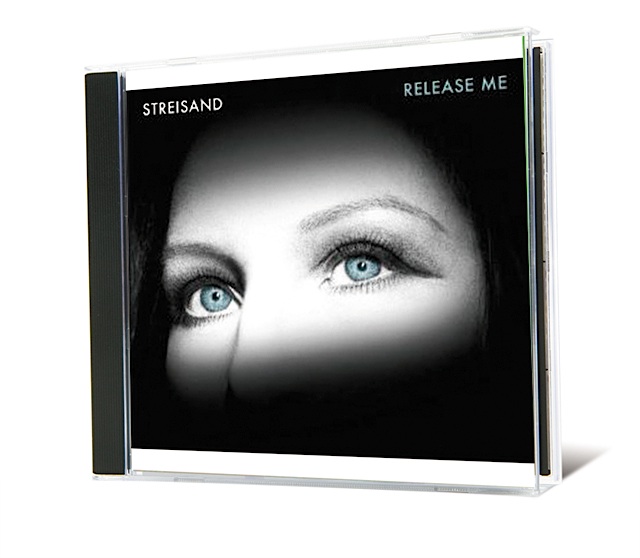 It may not be a holiday album, but there’s certainly reasons to celebrate. Release Me is Streisand opening the treasure-trove of her personal collection, culling 11, never-heard-before tracks from across her half-century career. There are cuts from the planned-but-not-released sequel to The Broadway Album (with songs from The Wiz, Finian’s Rainbow, and Brigadoon), a studio version of “With One More Look at You,” originally cut for A Star is Born, and a version of Randy Newman’s “I Think It’s Going to Rain Today,” featuring the songwriter on piano. The striking breadth of Streisand’s music is on display throughout the collection, while her signature voice and style helps to unify music recorded decades apart. 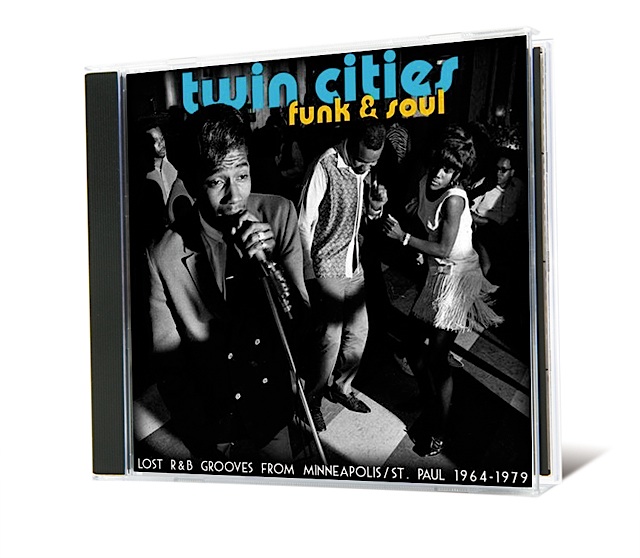 Who doesn’t want to get down over the holidays? Secret Stash Records mines 15 years of local music – from 1964 to 1979 – and comes up with two albums of absolute gems that help to track a piece of the area’s musical legacy that is often lost amid the garage rock, folk, punk, and latter-day funk of Prince and his crew. From the Motown-like vibe of the Valdons and Jackie Harris and the Champions through to Willie and the Bumblebees, Morris Wilson and the Prophets of Peace, this is an album that gets the heart pumping and the hips shaking. There’s also a 32-page newspaper loaded with the history of the scene, from famous scenesters to studios to venues that brought the funk every week.