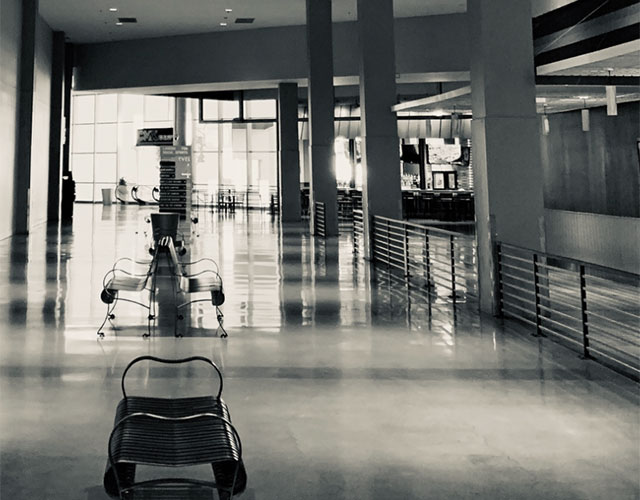 I was at the Mall of America on Tuesday March 17, doing a quick, drop-in style mission, with the hopes of securing a new pair of pants.

The world changed while I was in the dressing room.

Maybe it was the pants, they are pretty great. I bought them; tremendous deal. What I walked into that day was a mostly-empty mall, which only had plans to shut down the indoor theme park for two-weeks, beginning the following day.

In mid-March we knew about the virus—COVID-19 was the buzzword atop everyone’s mind, we just had no idea what it had in store for us. By the time I left, the mall had plans to close in its entirety for two weeks, effective immediately. And that was just the tip of the Orewellian-shaped iceberg.

To be clear, I fully support cooperating with the guidelines set fourth by people smarter than myself. Preservation of life is paramount; we can make some relatively minor adjustments to our lives in hopes of saving others’. As we’re learning, guidelines are a dynamic tool, and they’ve put all sorts of pressure on all sorts of people—and proven our ability to adapt.

There was an unsettling scramble as I was leaving the mall on that day of decision. Merchants mounted a hasty attempt to lockdown their valuables and fortify their storefronts for a two-week standstill. After slamming down their security gates, mall vendors would join the unidirectional flow of humans evacuating the shopping behemoth, taking whatever property they could carry.

It sounded insane at the time: A two-week lockdown. People being asked (told) to stay home. Paychecks coming to a halt, in many cases. Masks, sanitizer, new buzz-phrases, like social distancing and flatten the curve —the virus was spreading in so many ways. 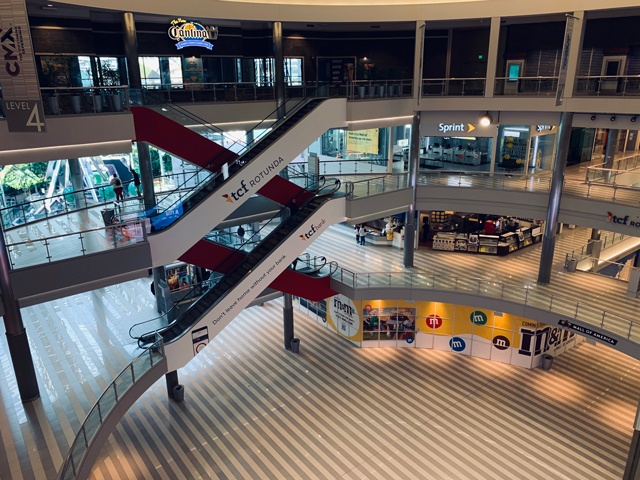 I am writing this on July 23, 2020, the day after Minnesota Governor Tim Walz announced a statewide mask mandate, covering public and indoor spaces. A full four months after the mall announced a two-week closure, we’re deep into a restrictive, but generally accepted life. The mall has reopened, but the indoor theme park hasn’t heard a shriek or seen a soda spill since mid-March. Restaurants have reopened to a new but adequate version of dining out, while professional sports have seen their seasons virtually decimated. Concerts, festivals, and our beloved PRIDE—gone.

Alive is the human-spirit. Our aforementioned adaptability has shined bright in the past few months, as we created “2020 versions” of our normal lives. Whether it’s visiting a loved one through a window, transforming your home into an office or school, attending a Zoom wedding—we’ve all shared in the experience of living this amended life. As evidenced in this issue, Lavender readers found safe and enjoyable ways to get together and share PRIDE with those they love. The photos we’ve featured are just a sample of the reader submissions, with many other memories made during this PRIDE. 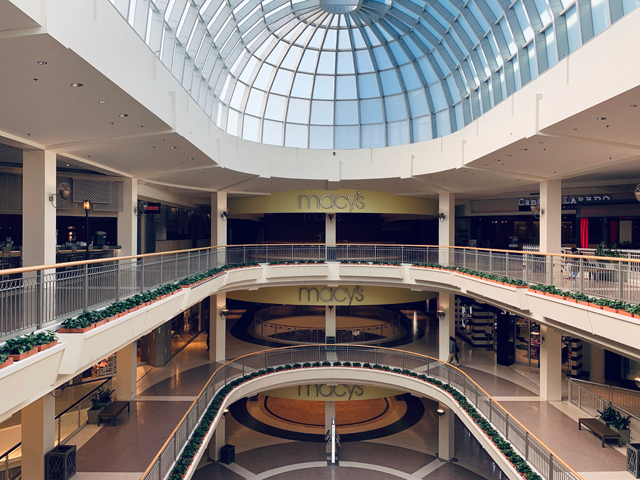 This is a year to learn. From home. I’m not saying that we all should stay inside and read all day, (but you should) but I am saying we can learn a lot about ourselves in times like these. For someone like myself, I learned that a lot of my of life already resembles quarantine guidelines. I’m ready to rock. I also learned that online shopping isn’t so bad, but it’s more important than ever to support the local brick-and-mortars that matter to you. Learn a new craft. Get your bike tuned-up by your local shop and then RIDE the thing—totally legal. Riding the city streets at the speed of bicycle is a great way to see your hometown. You can see the bricks of community and breathe-in fresher air than we’ve seen in decades. It’s close to being together.

PRIDE, the week, has come and gone. Loring Park didn’t roar to life for the weekend of festivities and Hennepin Avenue didn’t close for a parade route. But PRIDE still happened. People got together virtually, distanced, or otherwise, and made what they could of it. I have no doubt that this year will stand out in everyone’s minds, clearer than years past, given the disruptive nature of virus-life. People will remember their makeshift PRIDE celebrations, and they’ll have such individualized experiences to share. We at Lavender are grateful to have photo evidence of people doing what they have to in order to come together. Even when it’s apart.

In a time when we can’t gather, it’s still encouraging to see dispersed PRIDE.