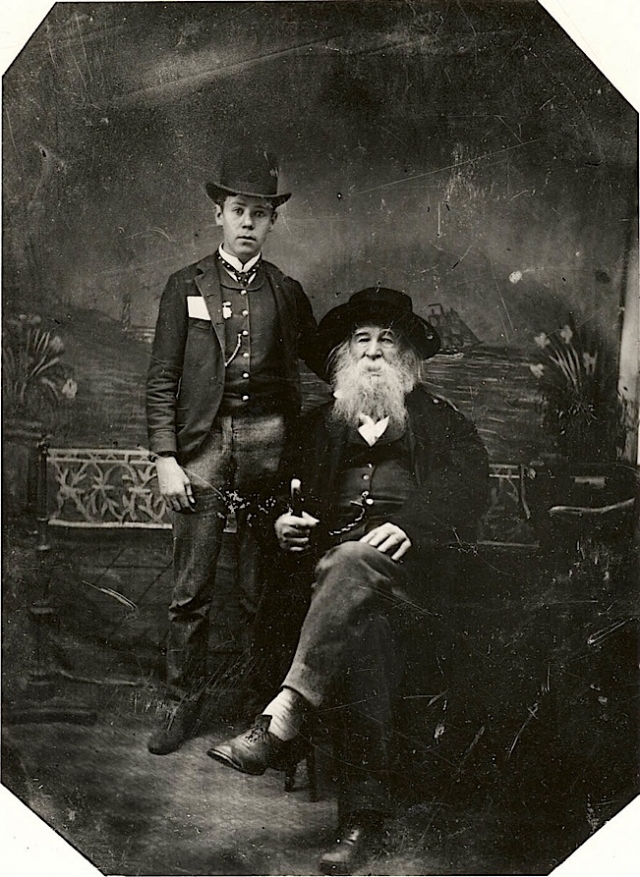 Walt Whitman is one of America’s most celebrated poets, essayists and journalists, even though during his lifetime (1819-1897) his work was considered controversial. Whitman broke with many traditions and is now seen as the father of free verse. Fundamentalists objected to the homoerotic passages in his poetry collection “Leaves of Grass,” which was described as obscene and overtly sexual. Yet, his work is now part of the American literary canon and read and studied in schools and universities.

Henrik Eger:
It’s rare to have the opportunity to interview both the playwright and the actor who played Walt Whitman — a kind of literary double date. Tim, when you wrote “One’s Self I Sing,” whom did you have in mind to play Walt Whitman? 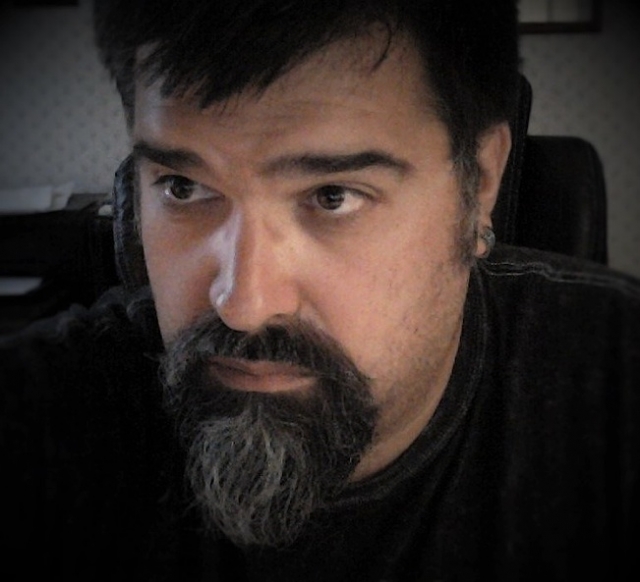 Tim Martin:
At the time, I was working with Tom [Irvin] at Hedgerow Theater and he was a natural to perform the part. As I wrote it, I had him in mind.

HE:
Tell us about the production history so far.

Tom Irvin:
We premiered “One’s Self I Sing” at the Hedgerow Theatre in 2004 as a staged reading in their New Play Festival. It was amazing to revisit it this year in Quince’s GayFest!. I was impressed with the audience it drew and was blown away by the applause and response it received. 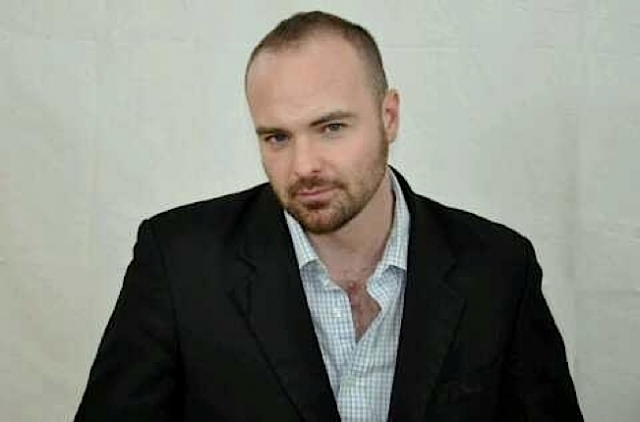 HE:
It was well-deserved. What’s your connection to Walt Whitman?

TM:
Whitman was heavily taught in college. We read him backwards and forwards. His photo hung next to Ginsberg’s in the Writing Department office. He was a sort of poetic great-grandfather, the patriarch of the American Lineage. And so, I have had a deep reverence for his work.

TI:
I really identify with Whitman. That became clearer to me the more I worked through this piece. This performance came only two months after my dad died, and that gave me a lot to connect to. There’s a lot, late in the play, where Whitman begins to realize he communicates his feelings better through his poetry—even to the people he really loves and cares about. I’ve found that I am more easily able to communicate my true feelings through what I can create on the stage. This piece, in many ways, is an example of that for me.

TI:
Honestly, and this probably isn’t the “right” answer, but, I would probably want to just talk “boys” with him. I want the details, the dirt, the juicy, sexy stuff. Tell me more about Pete, about your meeting with Oscar Wilde, and confirm the recent rumors about you and Abraham Lincoln.

TM: I’m interested in his spirituality. His openness to the world is stunning. I’d love to ask him about his views on identity. He seemed so fascinated by every element of American life. 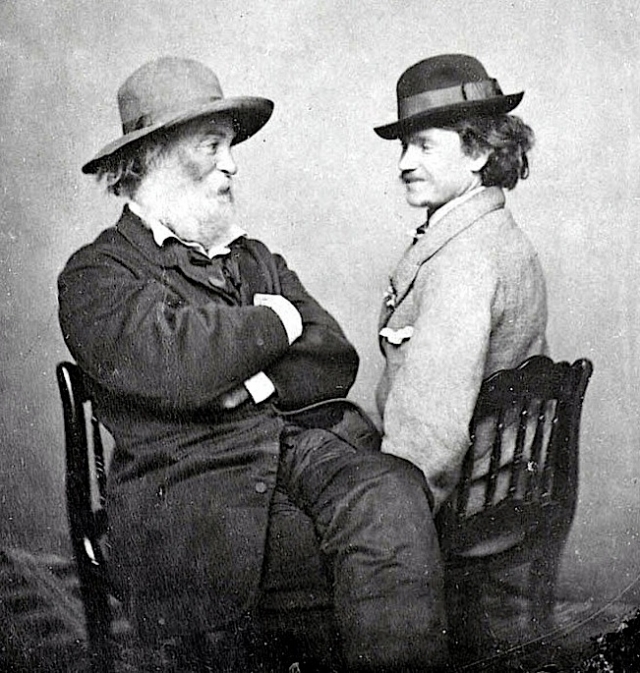 Walt Whitman and Peter Doyle, circa 1869.

HE:
If you had a chance to talk to Peter Doyle, or any of Whitman’s other companions, what would you say to them or ask them?

TI: What was Walt like as a lover? Not just in bed, but, was he attentive, did he put you first?

HE: I was moved by Whitman’s capacity to accompany young soldiers on their last journey. Could you give an example?

“I have just left Oscar Cunningham, an Ohio boy — he is in a dying condition — there is no hope for him. It would draw tears from the hardest heart to look at him — his is all wasted away to a skeleton and looks like some one 50 years old. You remember Mother, I told you a year ago, when he was first brought in, I thought him the noblest specimen of a young western man I had seen, a real giant in size.

Poor dear son, though you were not my son, I felt to love you as a son, what short time I saw you sick and dying here. It is as well as it is, perhaps better — for who knows whether he is not better off, that patient and sweet young soul, to go, than we are to stay? So farewell, dear boy, for nothing could be done — only you did not lay here and die among strangers without having one at hand who loved you dearly, and to whom you gave your dying kiss.”

HE:
Is there anything else you would like us to know?

TI:
While there are no concrete plans on the horizon, I’d love to see it get a full production somewhere down the road, hopefully soon. I think Walt Whitman deserves that.

HE:
I think so too. Clearly, people were moved. Why do you think they still relate to Whitman?

TM:
With polls today telling us just how polarized we are, Whitman’s personal battles with self and state show the courage and the uniquely American voice that is just as prescient today as it was in the 1800s.

Henrik Eger is editor of “Drama Around the Globe” and author of “Metronome Ticking” and four textbooks. Born and raised in Germany, he earned a Ph.D. in English from the University of Illinois and went on to teach English and communications on three continents. Contact him at [email protected].