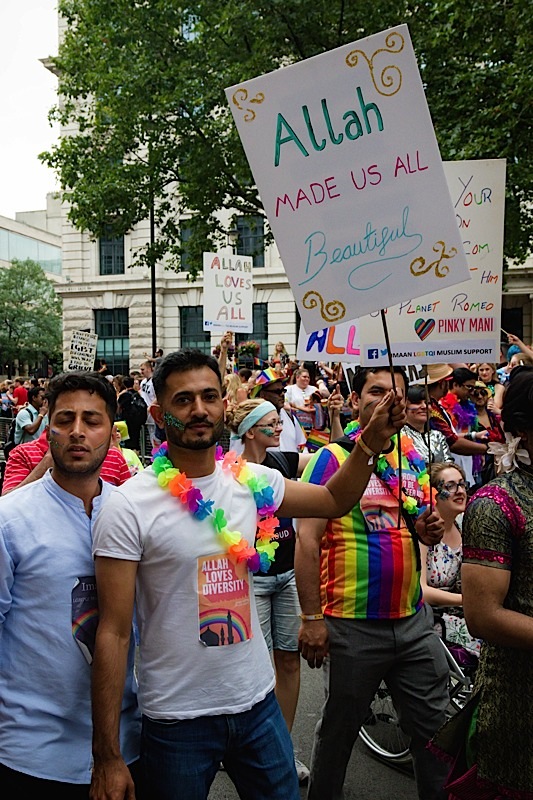 Gay Times reports that the world’s first Muslim Pride is taking place in London this year, as LGBTQ charity Imaan marks its 20th anniversary of supporting lesbian, gay, bisexual, trans and queer Muslims by hosting a festival in London on Saturday 11 April to celebrate what it means to be both queer and Muslim.