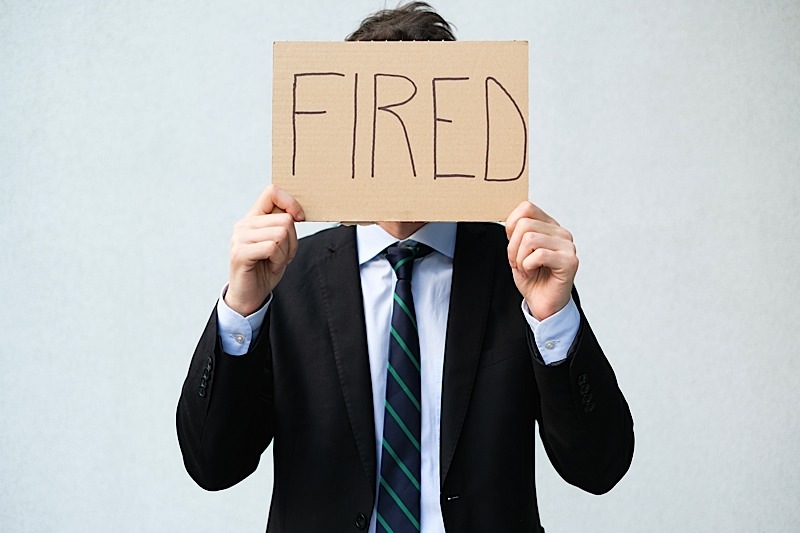 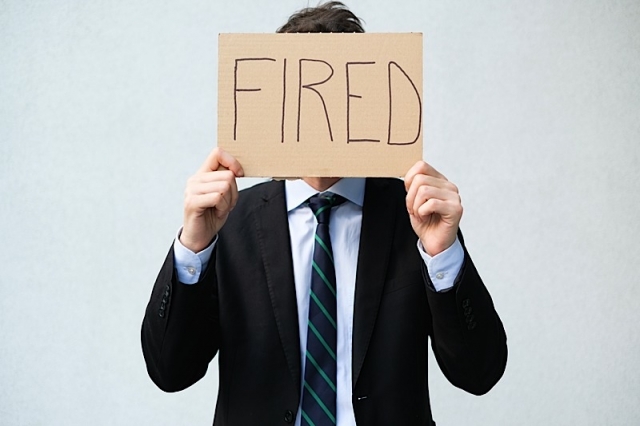 Gay City News reports that CBS New York has fired a reporter they say was responsible for pushing insensitive and misleading narratives about HIV/ AIDS in a story that blew up on social media on December 8 and 9, a spokesperson confirmed to Gay City News.