US Finally Places Sanctions On Chechnya’s Gay Purge Tyrant For ‘Gross Violations Of Human Rights, Including Torture And Killings’ 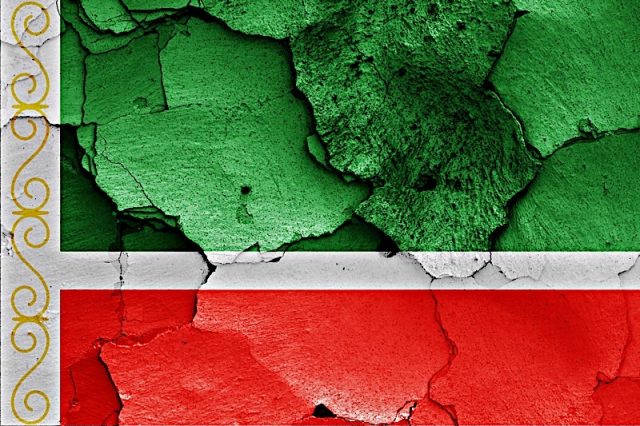 Pink News reports that the US has placed sanctions on the tyrannical leader of Chechnya, Ramzan Kadyrov, who is accused of orchestrating a so-called ‘gay purge’ after the head of the autonomous Russian region has largely ducked all accountability despite years of alarm from human rights groups over violence and ‘disappearances’ targeted at Chechnya’s LGBT+ community.