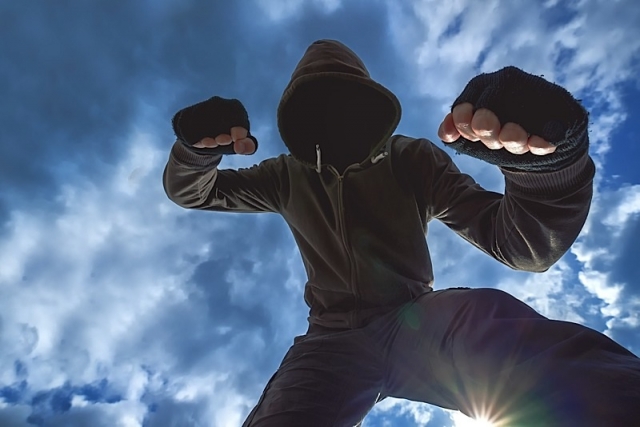 Edge Media Network reports that news reports say that a gay couple in Edinburgh, Scotland, was beaten and robbed in a sudden attack perpetrated by four men at about 9:20 p.m. on July 30, with witnesses saying that anti-LGBTQ slurs were hurled as the assailants kicked and beat the men, and that one of the perpetrators grabbed a bag belonging to the couple before fleeing the scene.