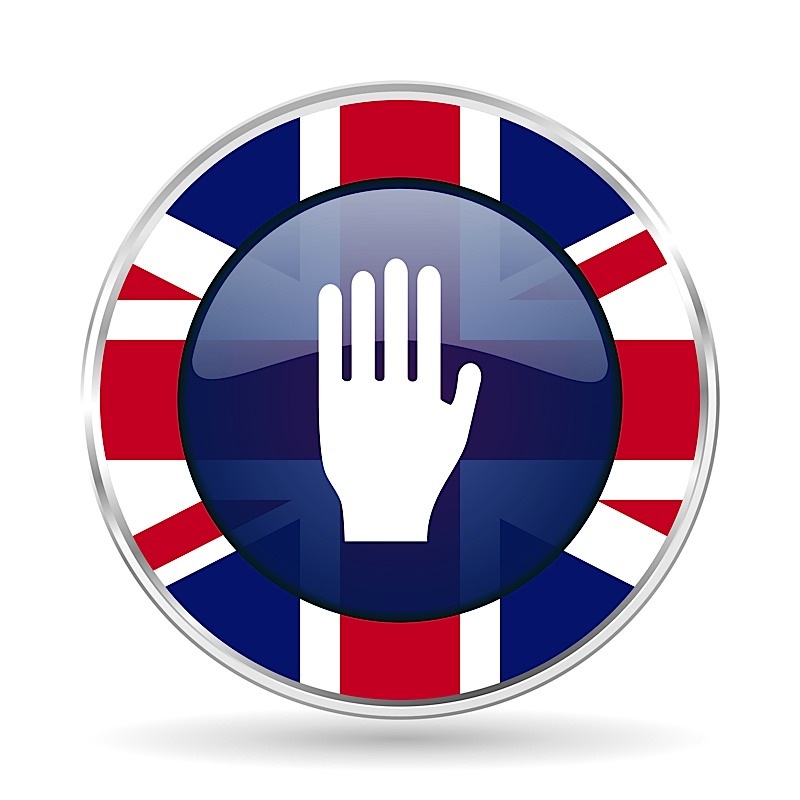 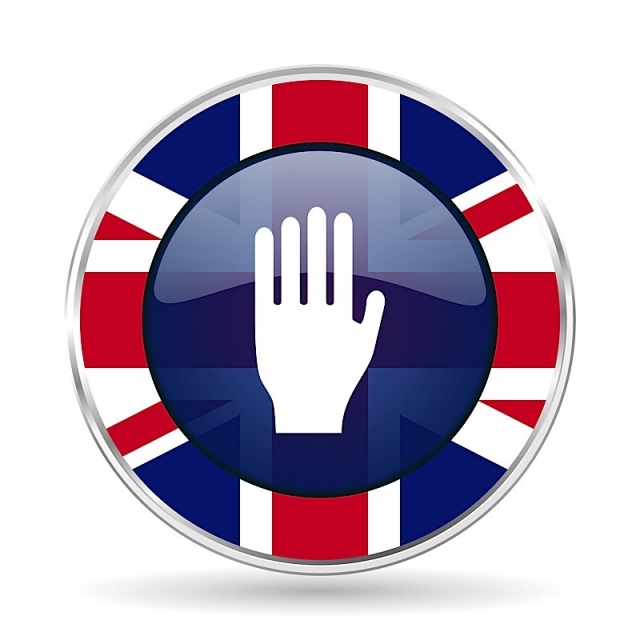 GayStarNews reports that the UK is rejecting more gay and bisexual asylum claims than ever before, according to New Home Office statistics which reveal the grant rate for people claiming asylum on the basis of sexual orientation has fallen from 39% in 2015 to 22% in 2017.

Read the full story at GayStarNews