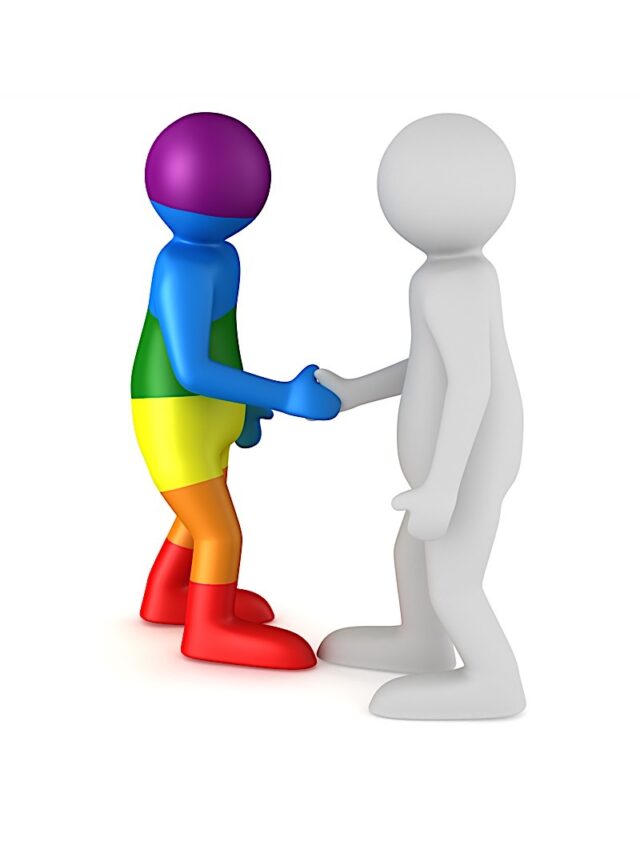 The Detroit Bureau reports that United Auto Workers, in move that UAW president Rory Gamble said was long overdue, announced it was setting up a new LGBTQ caucus to operate as part of the union’s established committees on Civil and Human Rights, putting more emphasis on the issues linked to gay issues.

Read the full story at the Detroit Bureau