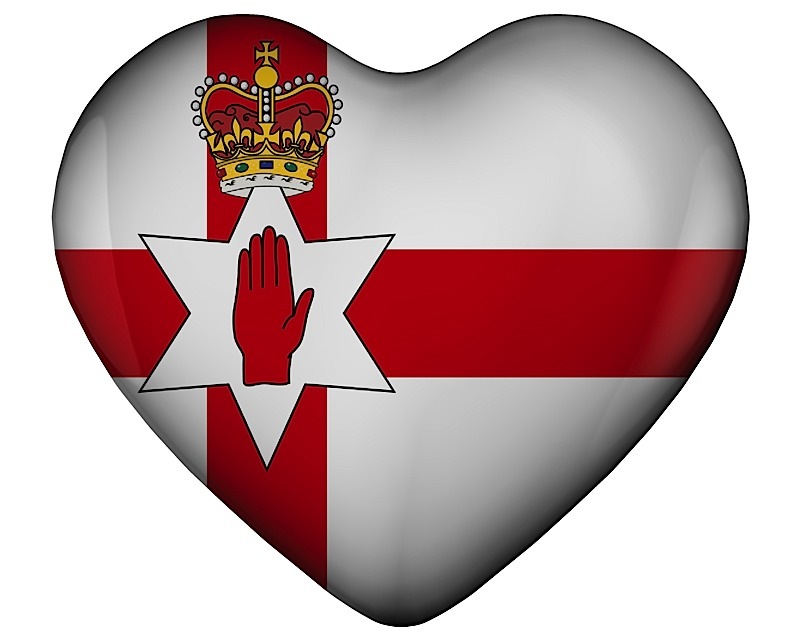 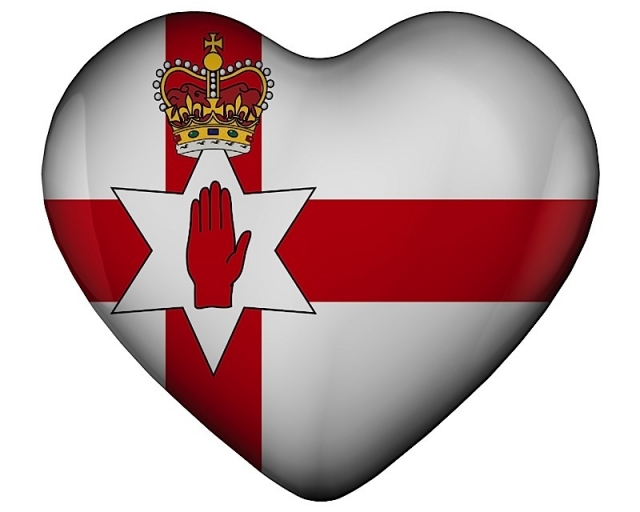 NBC News reports that Britain’s parliament voted on Tuesday in favor of a plan that would compel the government to legalize same-sex marriage and extend abortion rights in Northern Ireland, if the province is unable to re-establish its own devolved government.