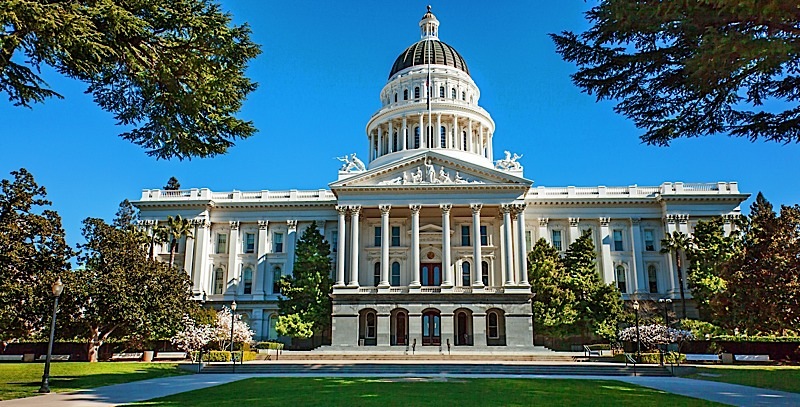 South Florida Gay News reports that as the nation cools down from the presidential race, another notable scrum is brewing in California with Vice President-elect Kamala Harris set to enter the White House, a race is beginning to fill her Senate seat, and among the notable prospects are two out politicians: Mayor Robert Garcia of Long Beach and State Senate Pro-Tempore Toni Atkins of San Diego.