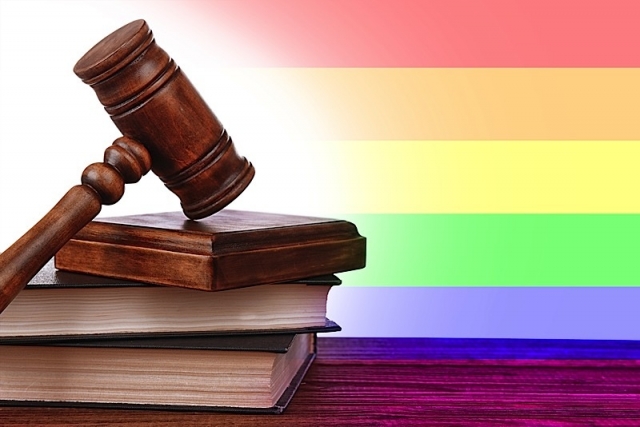 The New Civil Rights Movement reports that Trump-appointed U.S. District Judge Justin Reed Walker ruled on Friday that it’s perfectly constitutional for a Christian photographer in Louisville, Kentucky to refuse service to same-sex couples even though the city has an ordinance prohibiting LGBTQ discrimination and even though no gay couples have actually asked the photographer to take pictures of anything for them.

Read the full story at The New Civil Rights Movement