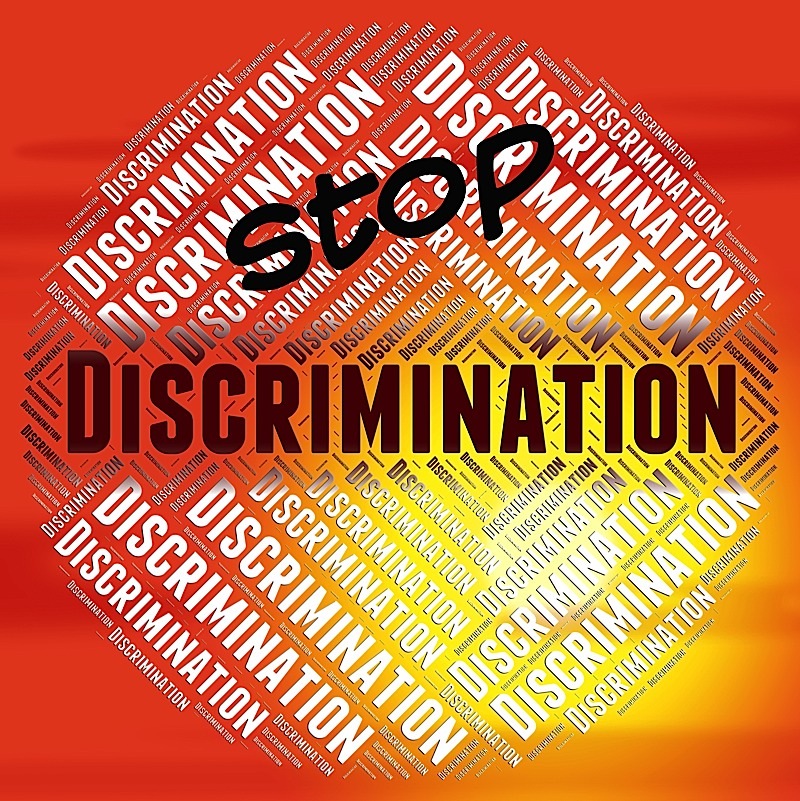 LGBTQNation reports that the Trump administration wants the Supreme Court to rule in favor of a foster and adoption agency that bans same-sex couples, saying that denying a contract to the Catholic agency for rejecting LGBTQ people violates its religious freedom.