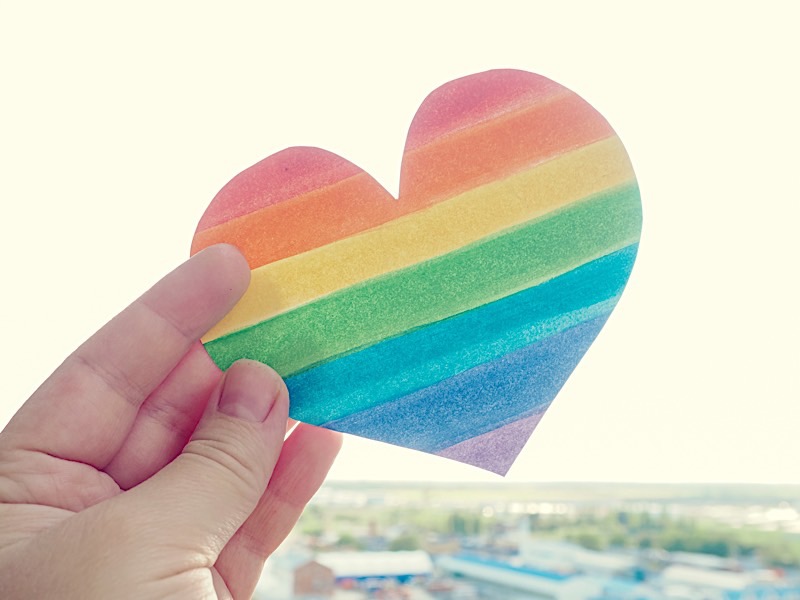 People reports that Brothers Osborne musician TJ Osborne is speaking candidly about the response he’s received after coming out as gay, saying in an interview that the love he’s been shown “has been amazing, honestly” and encouraged others “out there dealing with the same thing” to come forward and share their stories.

Read the full story at People