This Gay Couple’s 1971 Marriage Has Now Been Legally Recognized 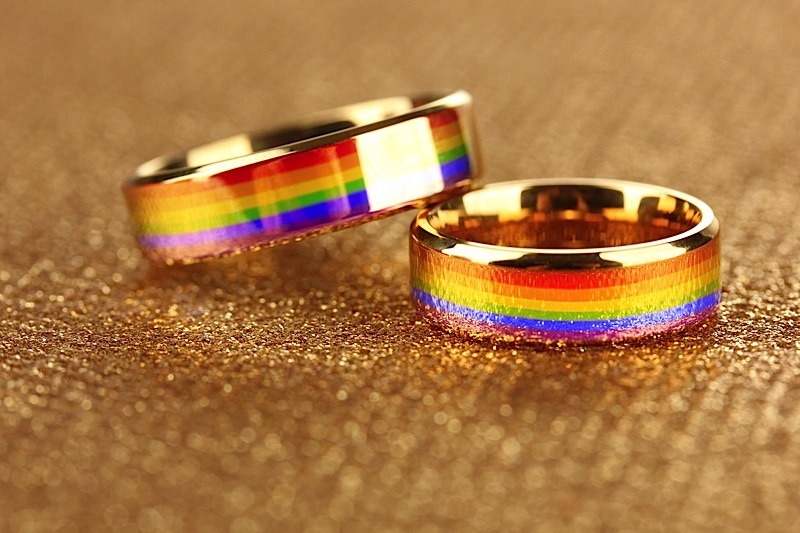 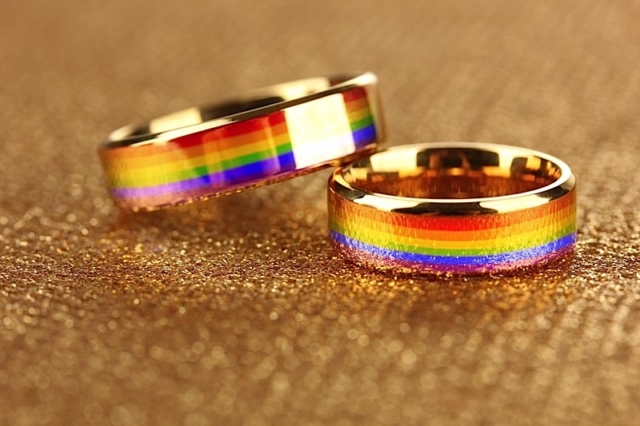 OUT Magazine reports that before same-sex marriage was legal anywhere, Richard John “Jack” Baker and Michael McConnell got married in Minnesota and now that 1971 wedding has been officially recognized, giving the couple who have been married for 48 years the longest-running same-sex marriage in America.

Read the full story at OUT Magazine