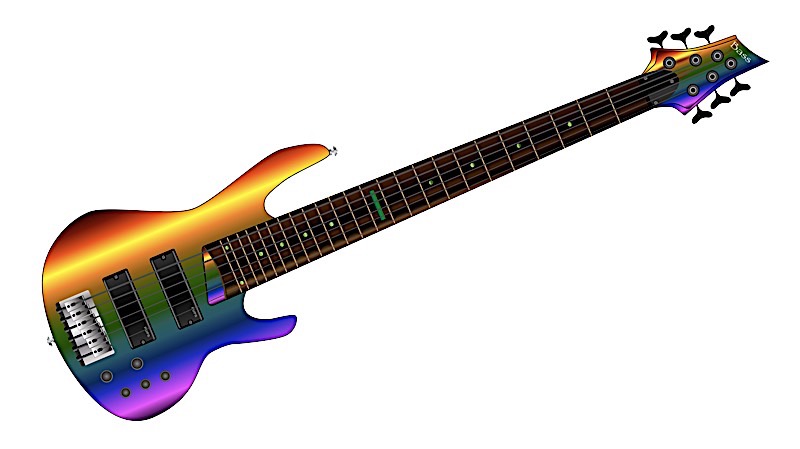 The Guardian reports that the story of rock’n’roll in the 60s has been told countless times by the stars who sang the songs, spun the solos or thrashed the drums, and in the UK at the time, that most often meant straight white men, as it did in the US—but the people who shaped and advised those artists – the ones who managed the stars of the classic rock age – were, by an outsized margin, gay men.