The ‘God Warrior’ From ‘Trading Spouses’ Is Now A Gay Ally 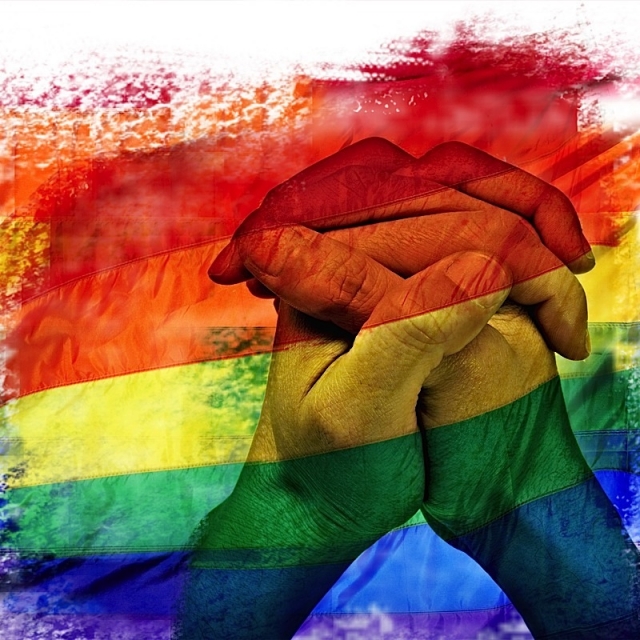 Out reports that Marguerite Perrin, who became an instant viral celebrity following her 2005 appearance on Trading Spouses and is best known for her banshee cry of “She’s not a Christian!” and her insistence that anyone who hasn’t accepted Jesus Christ as their lord and savior is “dark-sided”, has seen the light — not any kind of religious epiphany, but in her love for the LGBTQ+ community.