The Gay Mayor Shaking Up Politics In Catholic Poland 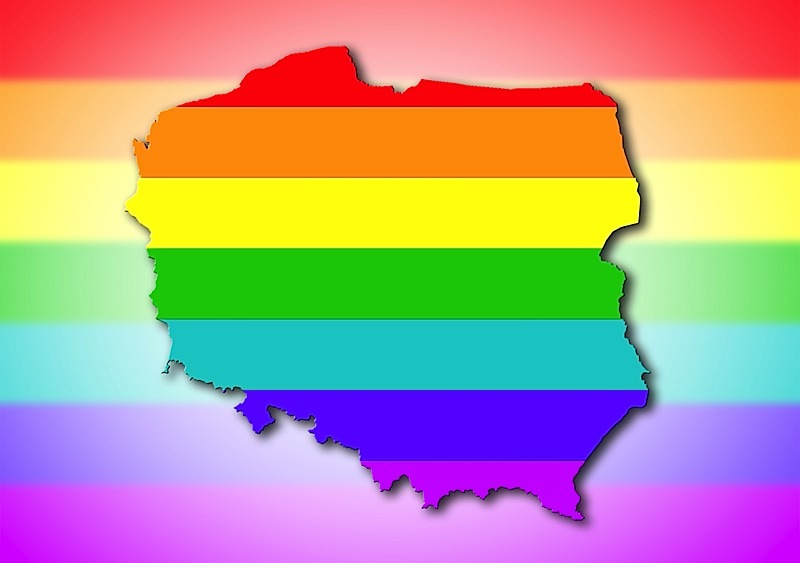 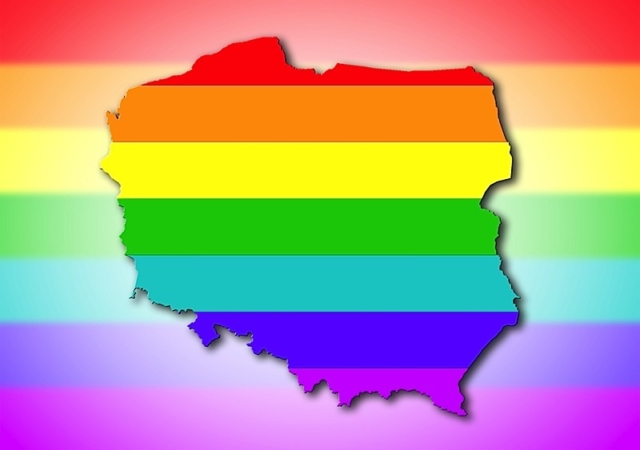 The BBC reports that Robert Biedron is one of Poland’s young, rising political stars – he’s an atheist in perhaps Europe’s most Catholic country and its only openly gay politician, and now he is being viewed as a frontrunner for Poland’s presidency.

Read the full story from the BBC