The First Out, Gay Player In MLS History Is Shocked That RSL Coach Allegedly Shouted A Homophobic Slur At A Ref 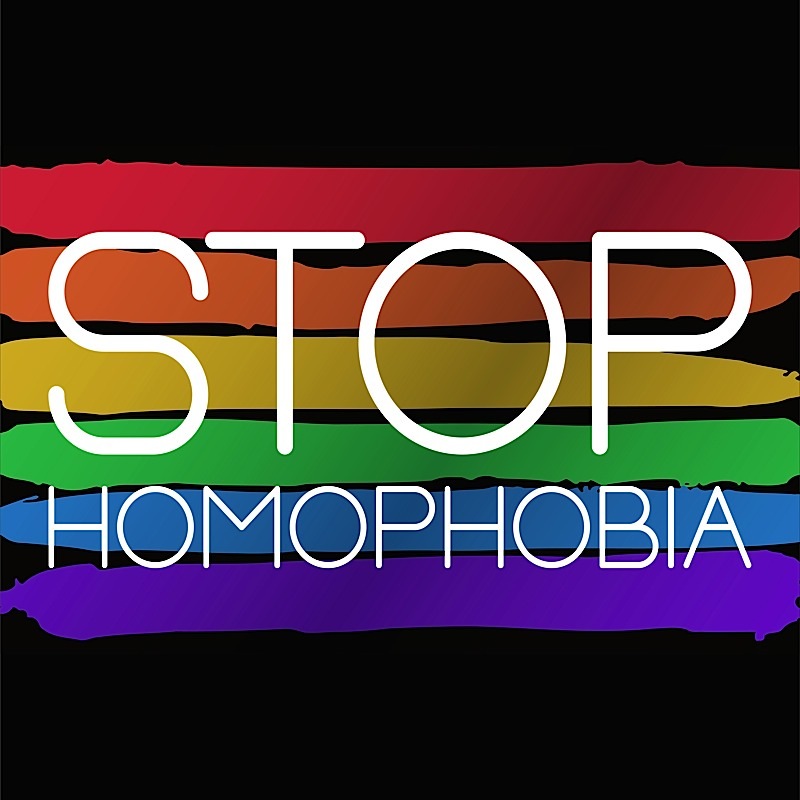 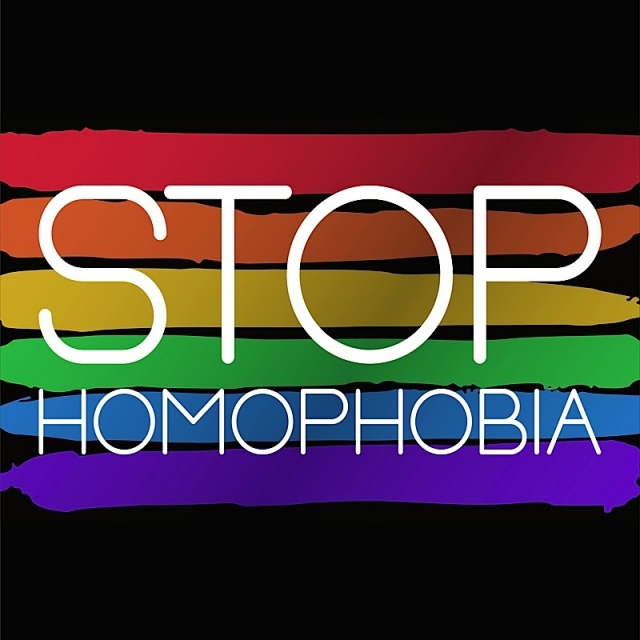 The Salt Lake Tribune reports that the first Major League Soccer player who ever took the field as an openly gay man was surprised to learn that Real Salt Lake coach Mike Petke reportedly shouted an anti-gay slur at game officials.

Read the full story at The Salt Lake Tribune