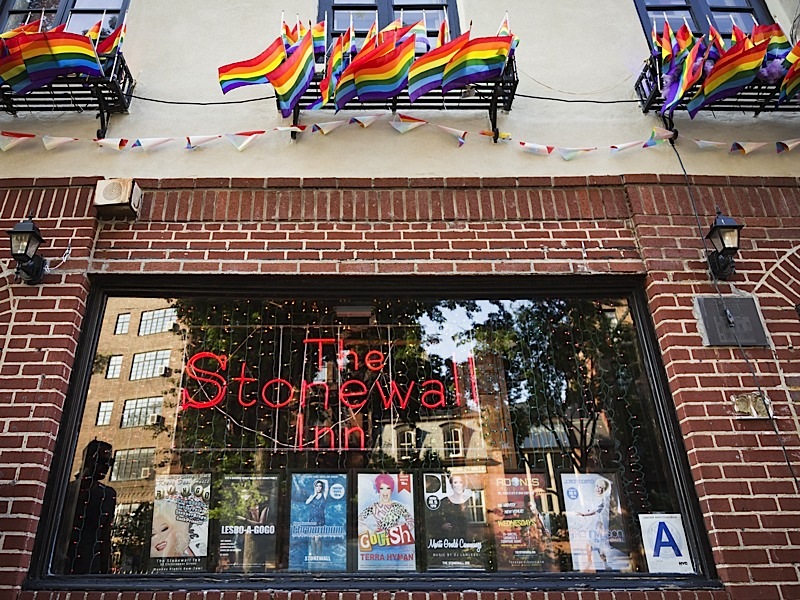 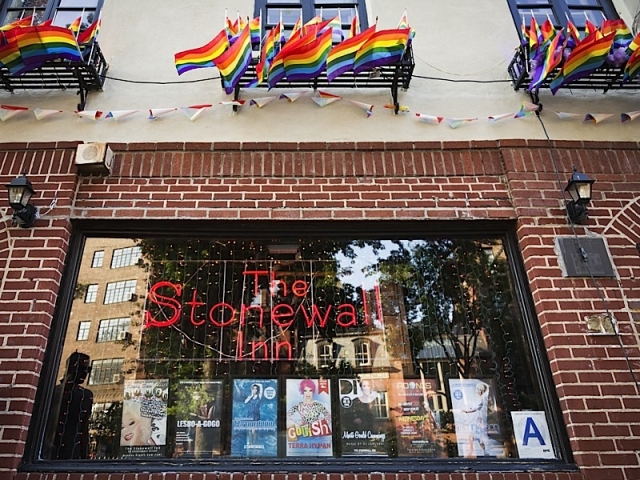 Reuters reports that a black transgender woman wanted to be heard, but the white men wanted to celebrate, and, the scene at New York City’s Stonewall Inn on Saturday, as reported by multiple witnesses on social media, showed how long-simmering tensions between transgender women of color and white gay men have boiled over during the celebration of World Pride and the 50th anniversary of the Stonewall uprising.