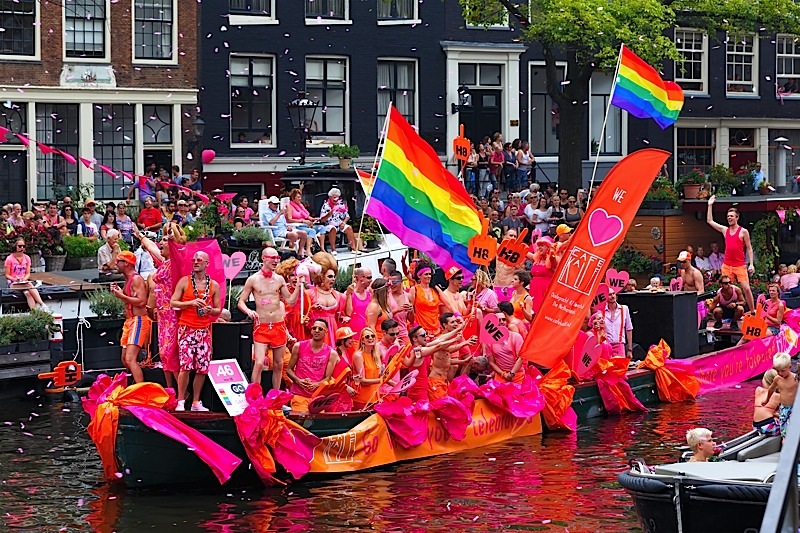 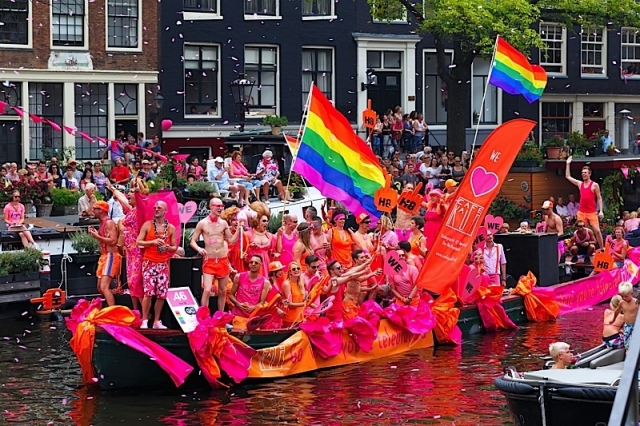 EuroNews reports that tens of thousands of spectators lined Amsterdam’s canal on Saturday to watch a parade of decorated boats during the Dutch capital’s LGBT pride festival which was part of the nine-day festival Pride Amsterdam, and organizers said 80 boats officially took part in the canal parade.

Read the full story at EuroNews