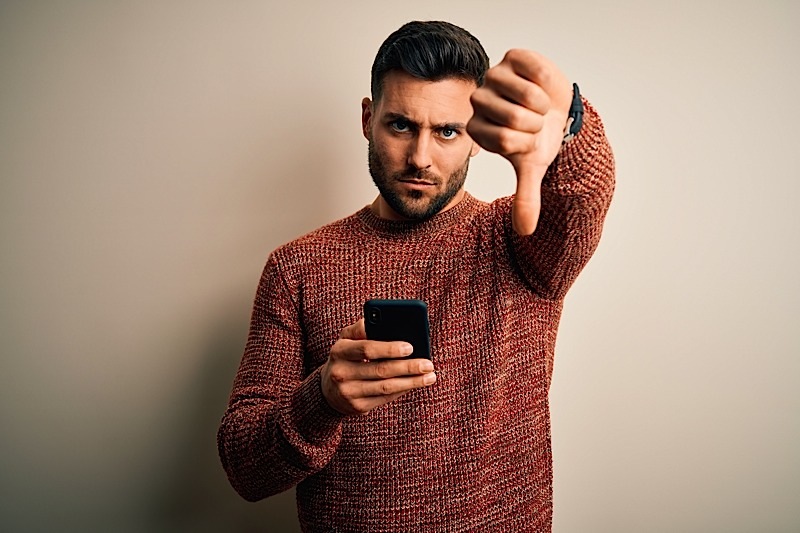 NBC News reports that a measure in Tennessee to honor Brothers Osborne Singer TJ Osborne, who recently came out as gay, has been blocked by Republicans in the state’s House of Representatives after it had unanimously passed the Senate.