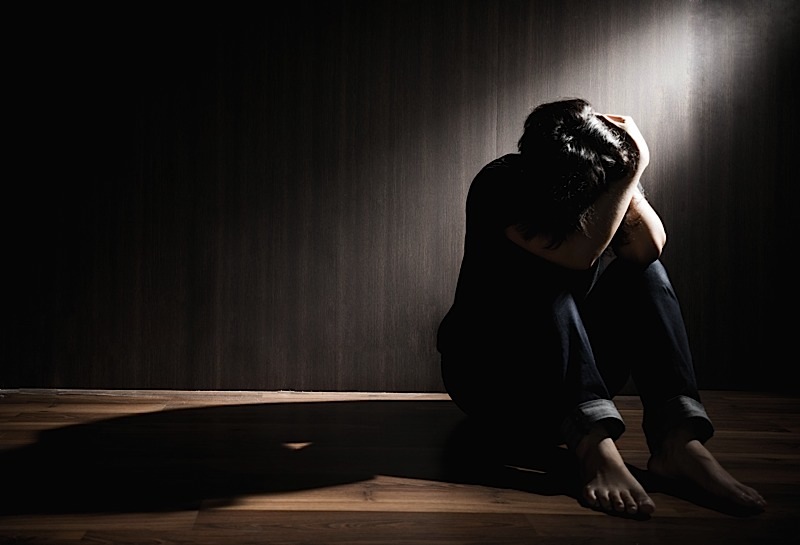 LGBTQNation reports that a mother in Michigan is suing her local school district, accusing school officials of doing nothing when he son was repeatedly called anti-gay slurs until he was beaten up so badly he got a concussion, developed emotional problems, and attempted suicide.