Tampa’s Ban On Conversion Therapy Struck Down By Federal Judge 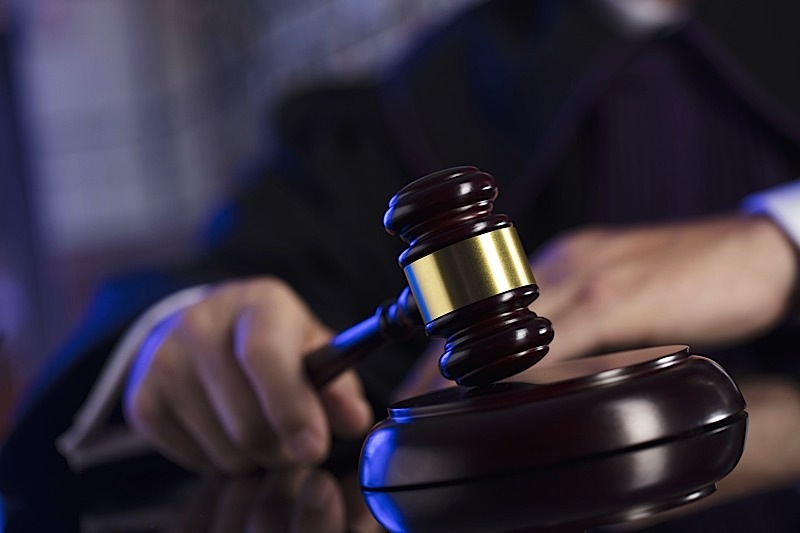 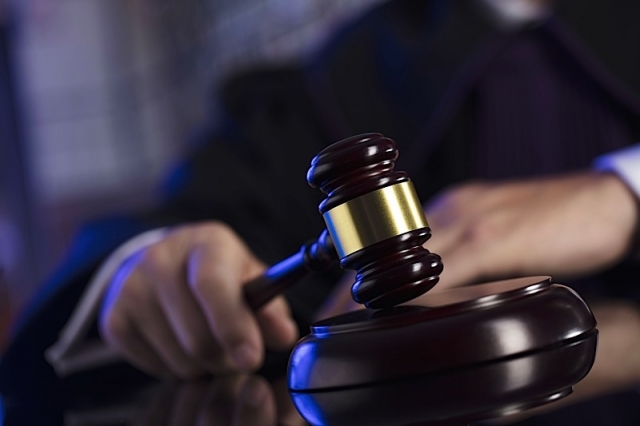 The Tampa Bay Times reports that a federal judge has struck down Tampa’s ban on so-called conversion therapy, a treatment promoted by some religious groups as a way to change a person’s sexual orientation or gender identity.

Read the full story at the Tampa Bay Times