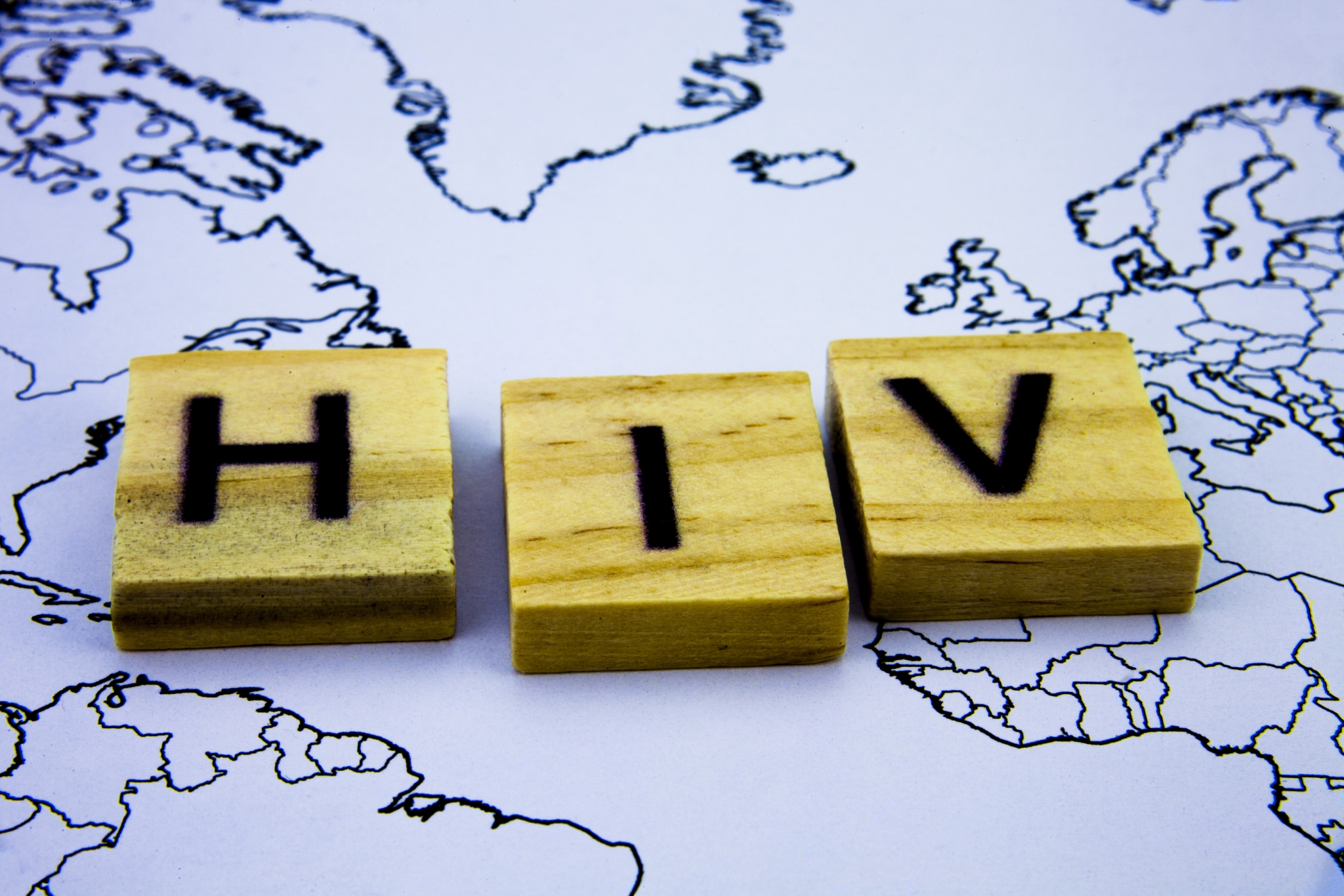 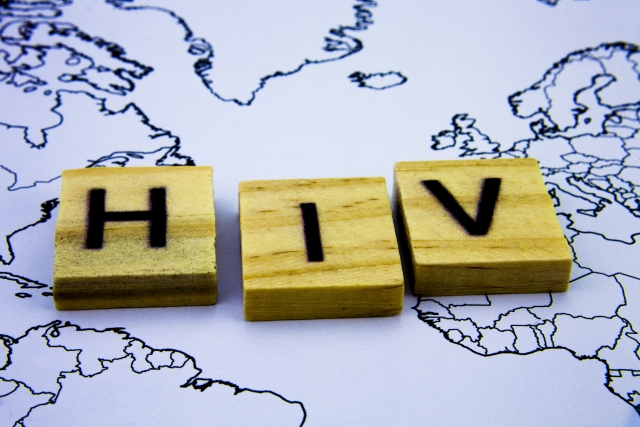 LGBTQ Nation reports that Welsh former pro-rugby player Gareth Thomas came out as HIV-positive, saying that he was “forced” to reveal his status. In a BBC documentary, he revealed that a British tabloid had threatened to out him.