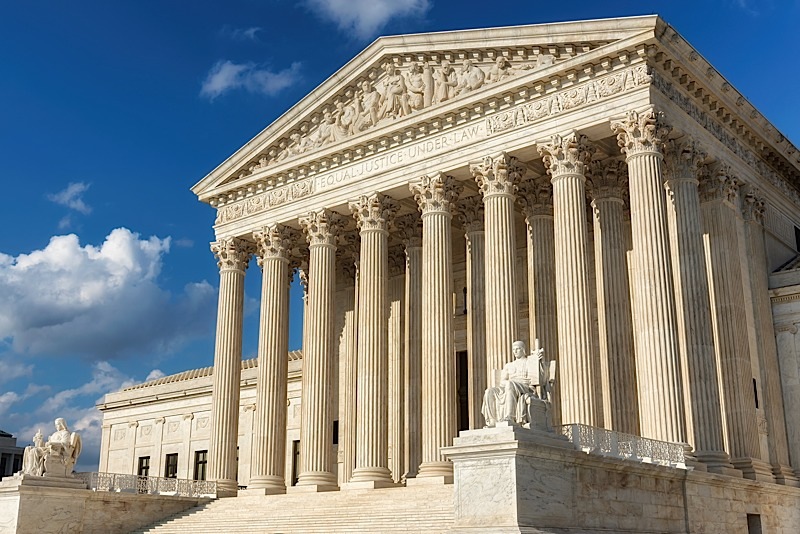 CNN reports that federal civil rights law protects gay, lesbian, and transgender workers, the Supreme Court ruled on Monday, with the landmark ruling extending protections to millions of workers nationwide and signaling a defeat for the Trump administration, which argued that Title VII of the Civil Rights Act that bars discrimination based on sex did not extend to claims of gender identity and sexual orientation.

Read the full story at CNN