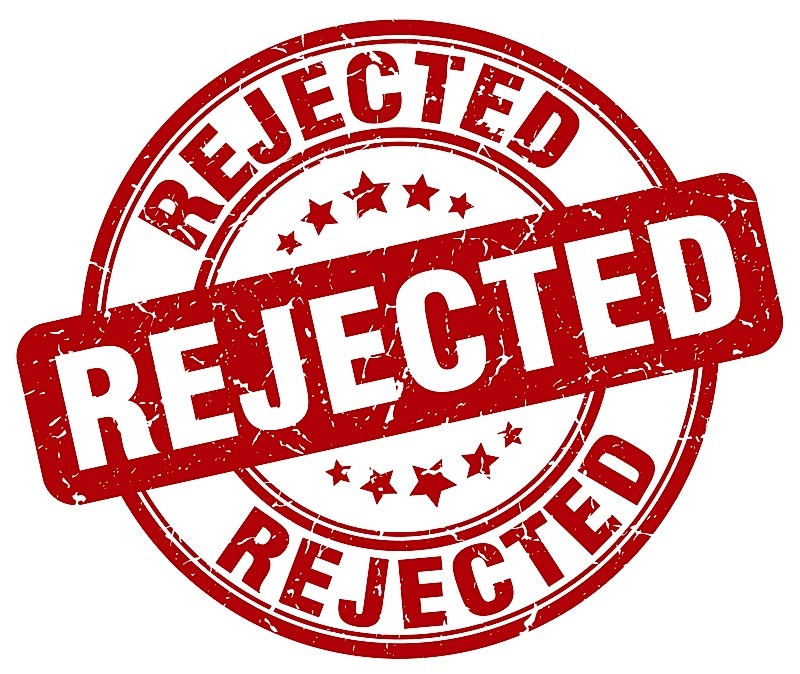 NBC News reports that the U.S. Supreme Court on Monday rejected an appeal from Kim Davis, the former Kentucky county clerk who gained national attention five years ago when she cited her religious beliefs in refusing to issue marriage licenses to same-sex couples.