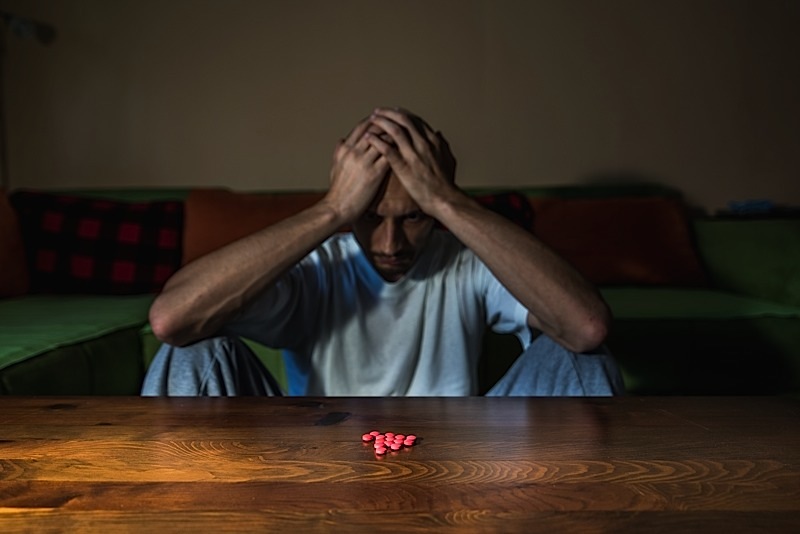 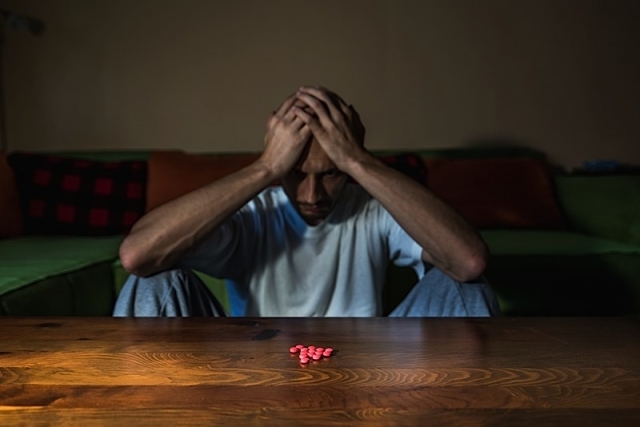 The Guardian reports that suicide rates among those in same-sex relationships have fallen significantly in both Denmark and Sweden since the legalization of gay marriage, according to a study, although whatever their marital status, homosexual people remain more likely to take their own life.