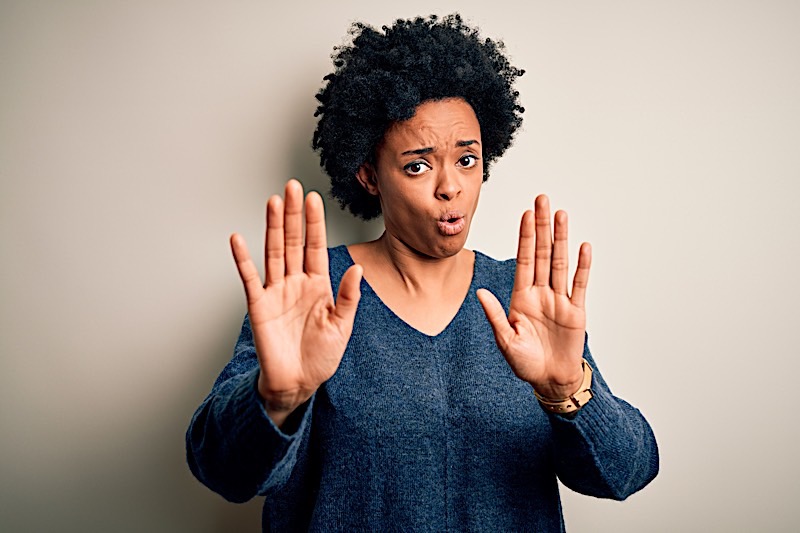 Gay City News reports that a controversial plan to splash the waterfront Marsha P. Johnson State Park in Williamsburg with an ostentatious mural of rainbow colors — ostensibly in honor of the park’s namesake LGBTQ icon — has been scrapped following an outcry from Johnson’s family and other activists over a lack of public input.