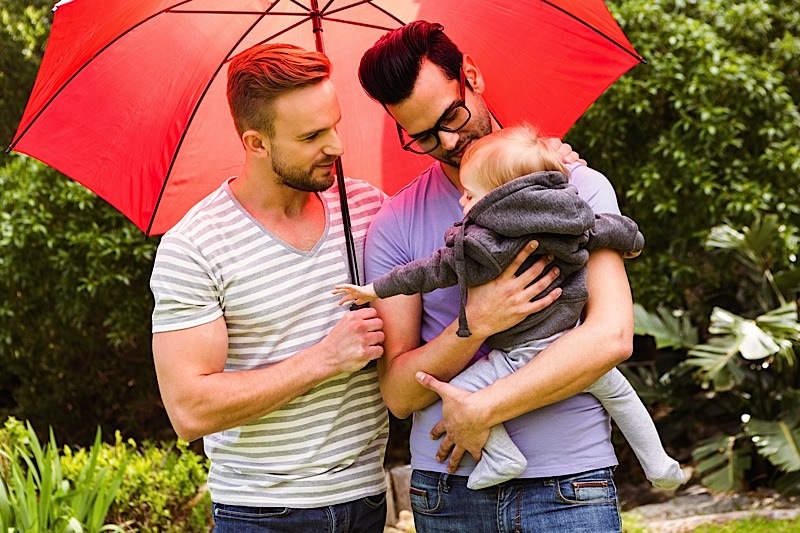 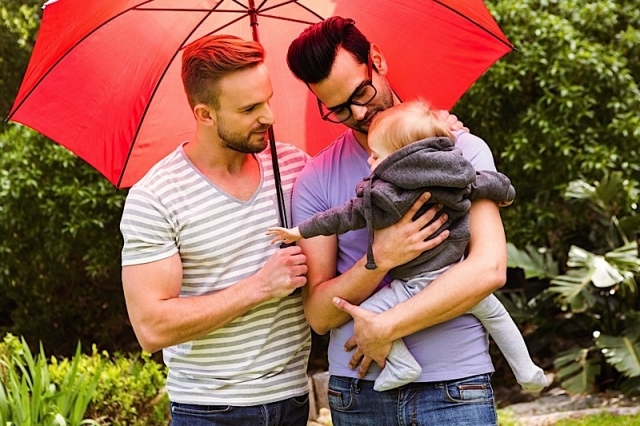 Gay City News reports that more than a year after the US State Department shrugged off existing same-sex marriage and immigration laws and rejected citizenship for a child of two gay dads, the agency is now appealing a federal judge’s ruling that the child is an American citizen.