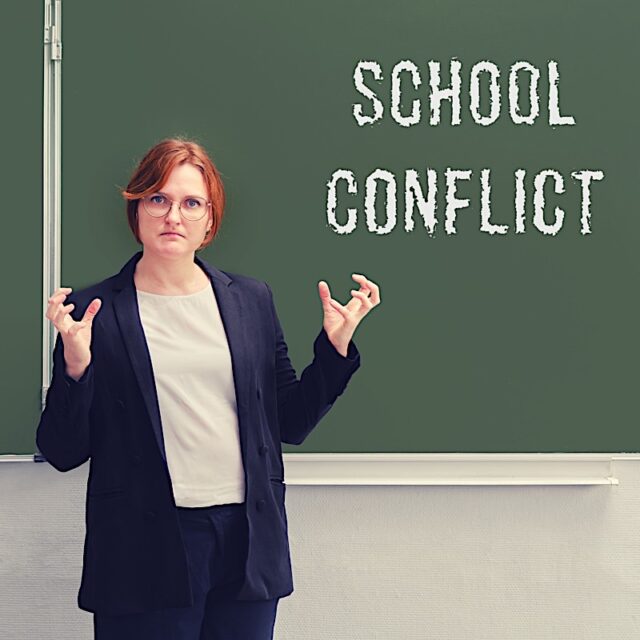 The Guardian reports that when volleyball coach Inoke Tonga was called in for a meeting with the leadership of Valor Christian high school in Highlands Ranch, Colorado, this fall, he thought he was about to be offered a promotion, but instead, he was interrogated with a series of vague, leading questions that attempted to get him to admit he was gay.