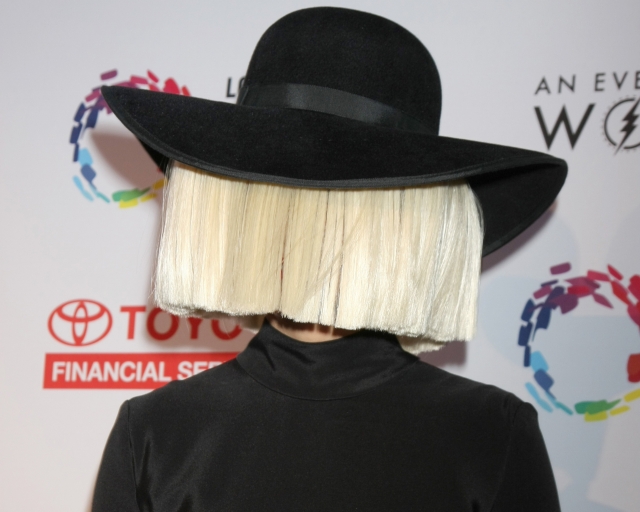 LOS ANGELES – MAY 16: Sia at the “An Evening with Women” Benefitting LA LGBT Center at the Palladium on May 16, 2015 in Los Angeles, CA

Pink News reports that the “Chandelier” singer spoke to Rolling Stone about her appearance on the same edition of Saturday Night Live as Trump in 2015, while he was courting the Republican nomination for President.