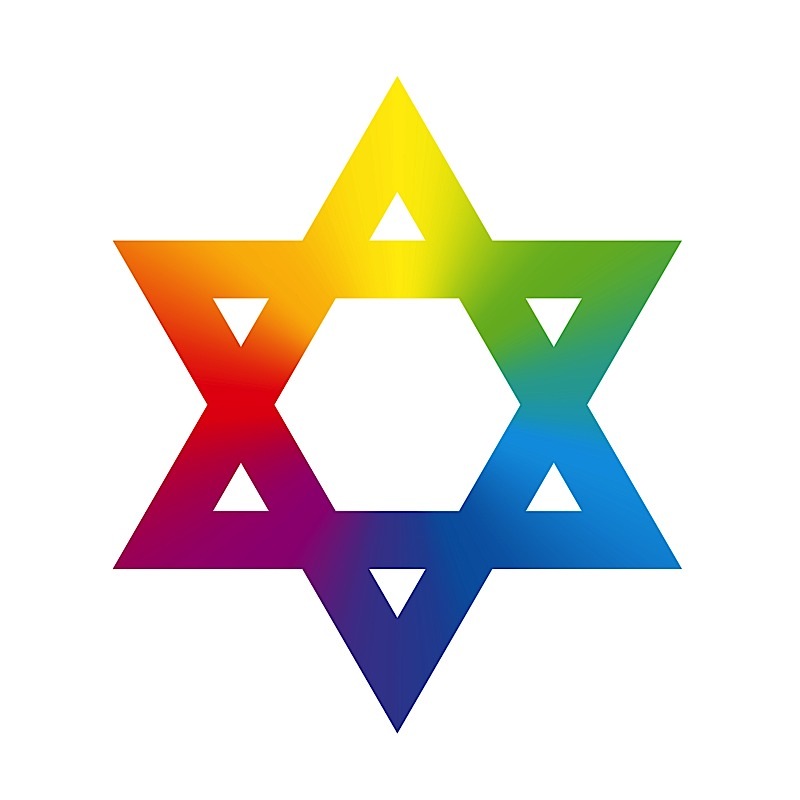 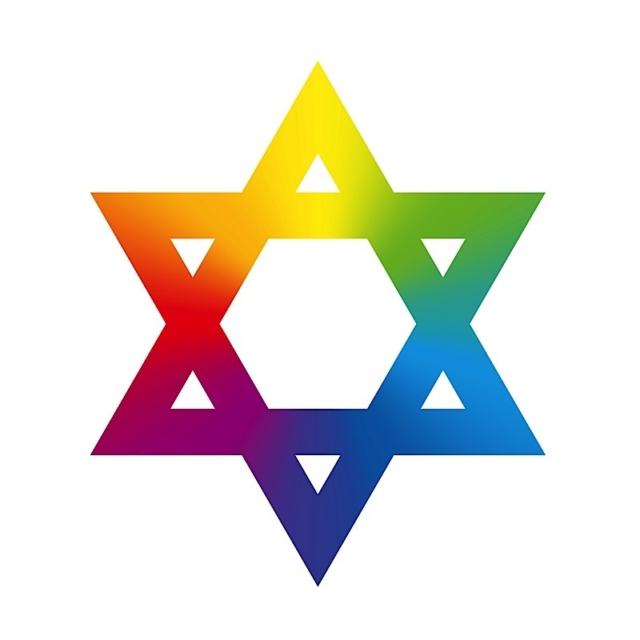 The Jerusalem Post reports that Defense Minister Avigdor Liberman appointed Brig. General Sharon Afek, the army’s Military Advocate General, the rank of Major General, where he will continue in his current rank for the next five years, on the recommendation of IDF Chief of Staff Gadi Eizenkot, media outlets reported Thursday.