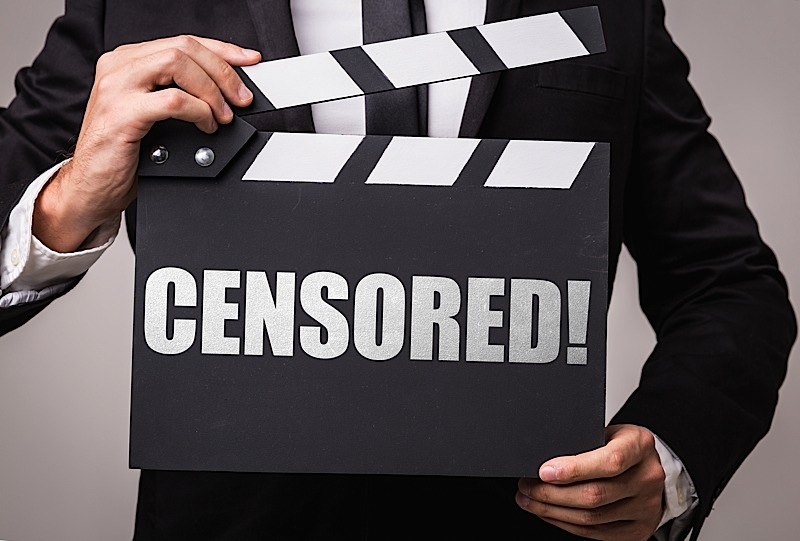 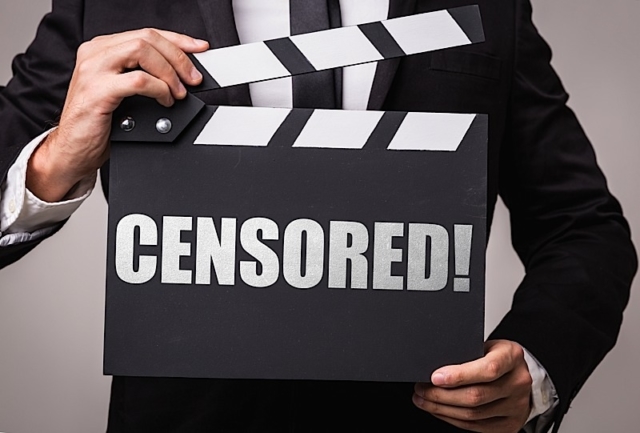 Human Rights Watch reports that “Rocketman” – the Elton John biopic – opened this weekend to generally great reviews, but cinema-goers in Russia were only getting to see part of the story, but according to the film’s Russian distributor, cuts were made to the blockbuster film to scenes depicting gay sex and men kissing, in order to comply with Russian law.