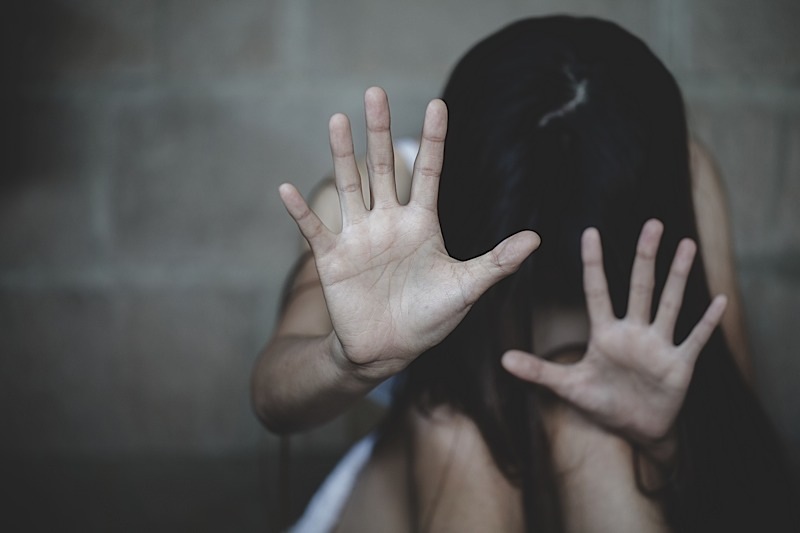 Metro Weekly reports that the Russian journalist who first broke the story of human rights abuses in Chechnya where gay men and lesbians were abducted, imprisoned, and tortured in secret prisons was attacked by a mob of about 15 people in the Chechen capital Grozny.