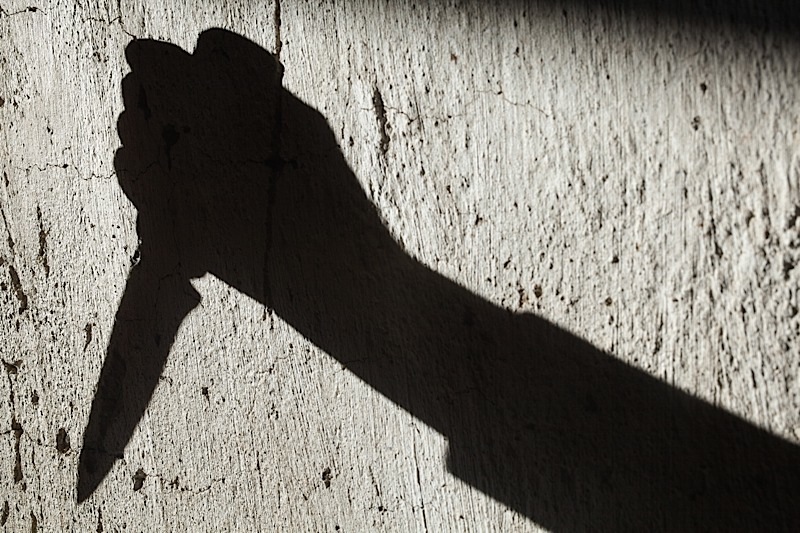 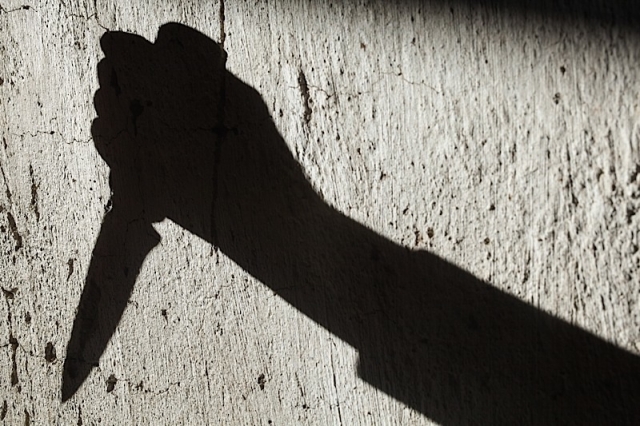 NBC News reports that a Russian LGBTQ activist, Yelena Grigoryeva, was fatally stabbed in St. Petersburg Sunday night after her name was listed on a website that encourages people to “hunt” LGBTQ activists, inspired by the torture-themed film “Saw.”