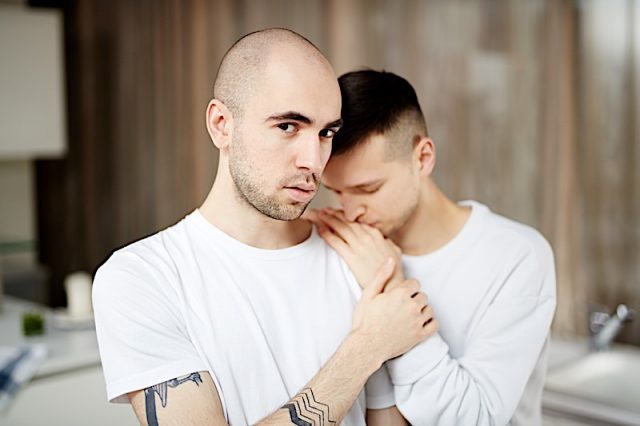 NBC News reports that any hopes that same-sex Russian couples could someday officially be married in their homeland, the possibility vanished on July 1 when voters approved a package of constitutional amendments, one of them stipulating that marriage is only between a man and a woman.