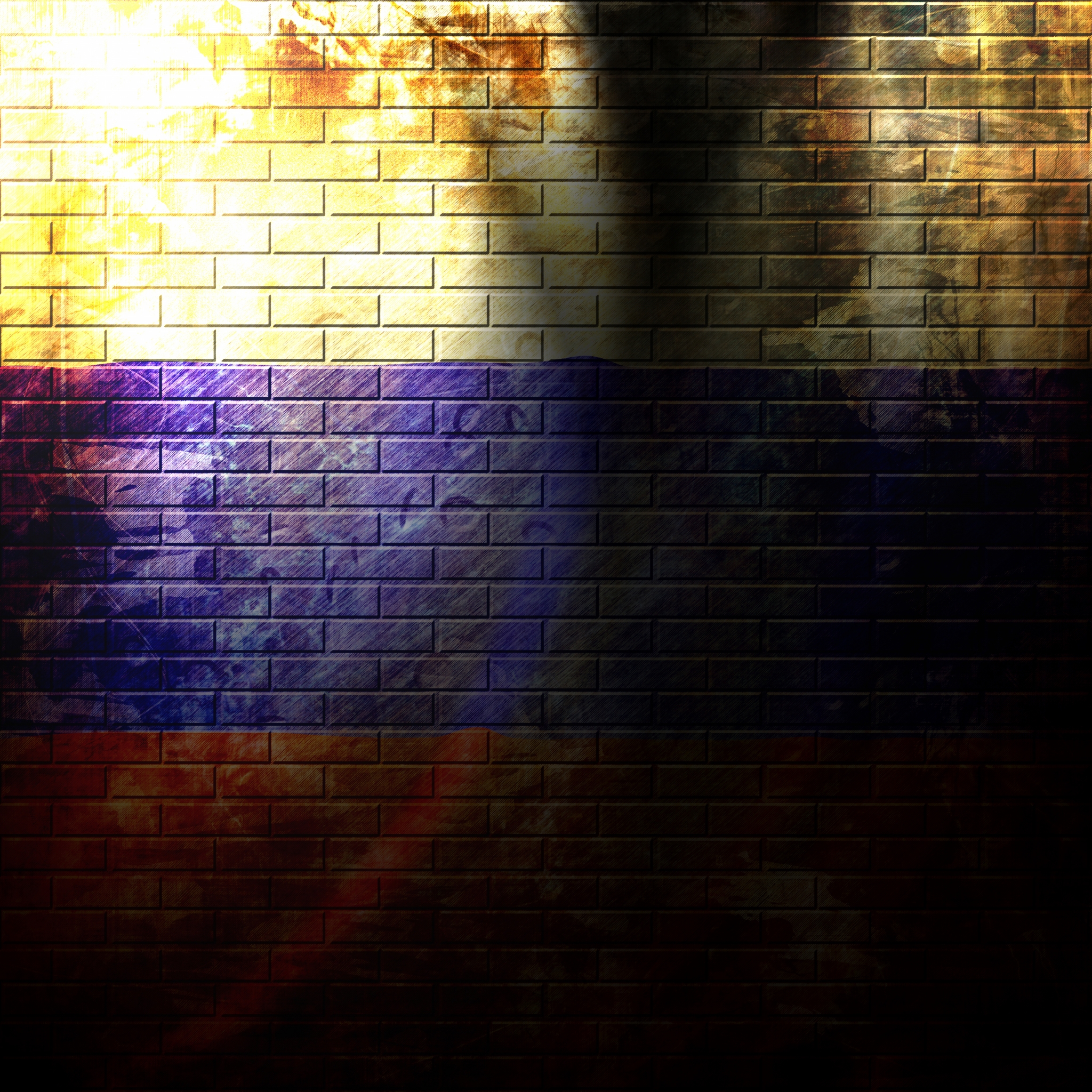 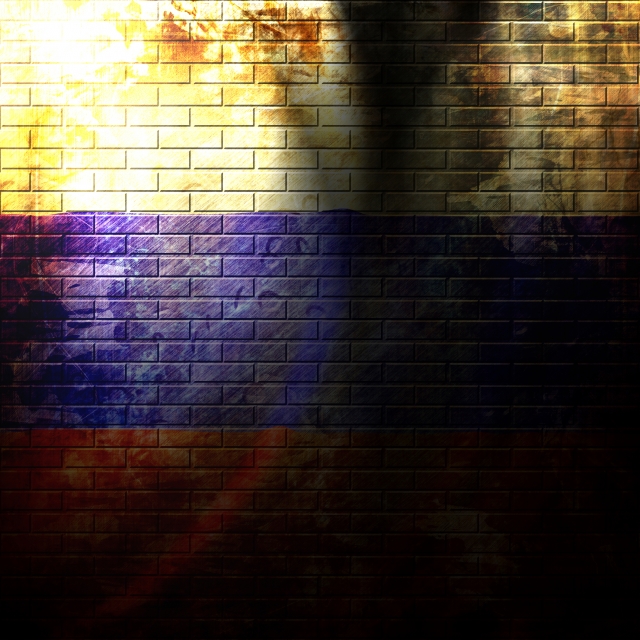 Gay Times reports that a report from the Human Rights Campaign, titled “No Support: Russia’s ‘Gay Propaganda’ Law Imperils LGBT Youth” was released earlier this week, and it found that Russia’s ‘gay propaganda’ law is having a negative impact on LGBTQ children in the country.