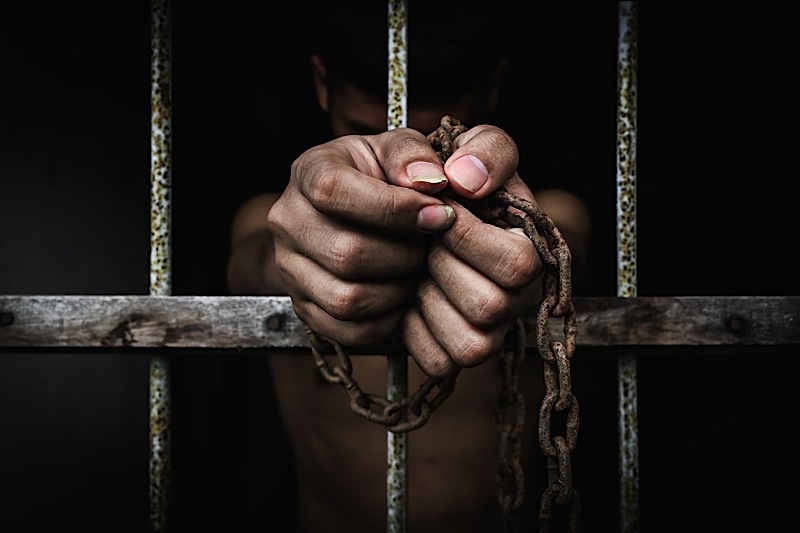 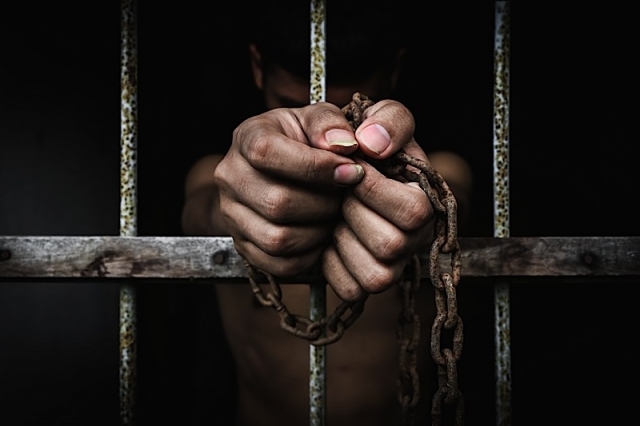 The Associated Press reports that the Russian republic of Chechnya has launched a new crackdown on gays in which at least two people have died and about 40 people have been detained, according to LGBT activists in Russia.

Read the full story at the Associated Press