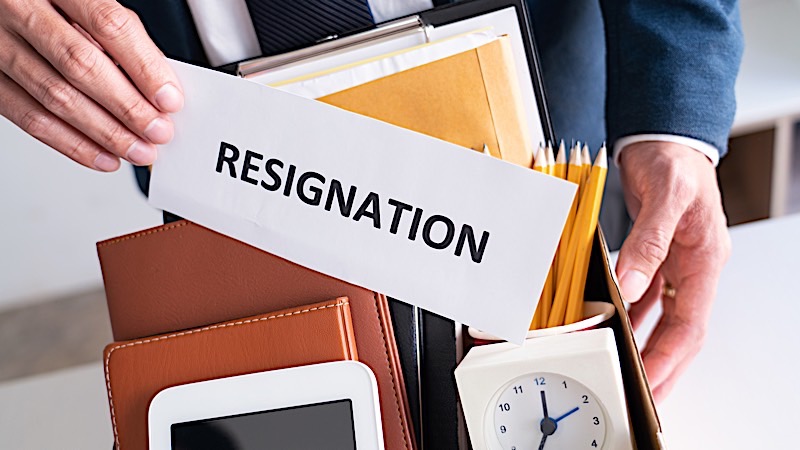 CBS Sports announces that Cincinnati Reds play-by-play announcer Thom Brennaman announced his resignation from his position with the team and Fox Sports Ohio on Friday after he was suspended last month after being caught using a homophobic slur during a Reds-Royals game.